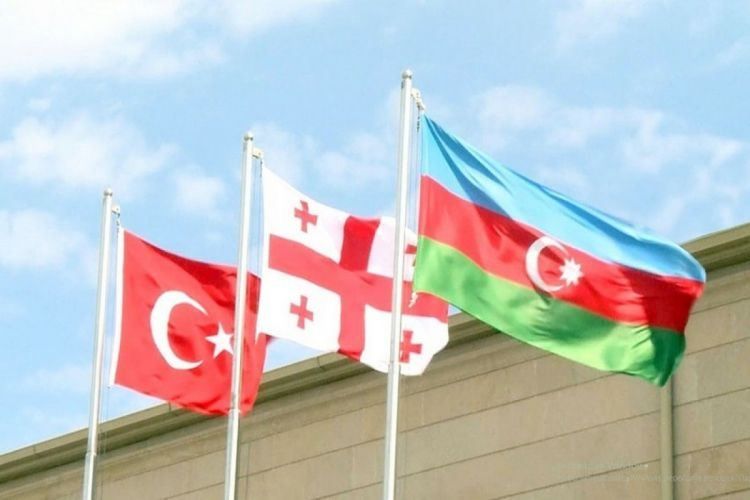 Within the framework of the multilateral cooperation platform, an important political mechanism is the Georgia-Azerbaijan-Turkey trilateral format, which was established by the foreign ministers in 2012 (“Trabzon Declaration”), Georgian Foreign Ministry said in a statement on the occasion of the 30th anniversary of the establishment of diplomatic relations with Turkey, Trend reports.

Foreign Ministry emphasized that regional energy projects implemented jointly by Georgia and Turkey, such as the Baku-Tbilisi-Ceyhan oil pipeline and the Baku-Tbilisi-Erzurum gas pipeline, are of great importance.

“Active cooperation continues for the full implementation of the Southern Gas Corridor (TANAP and TAP) project and the Baku-Tbilisi-Kars railway project,” the Ministry said.