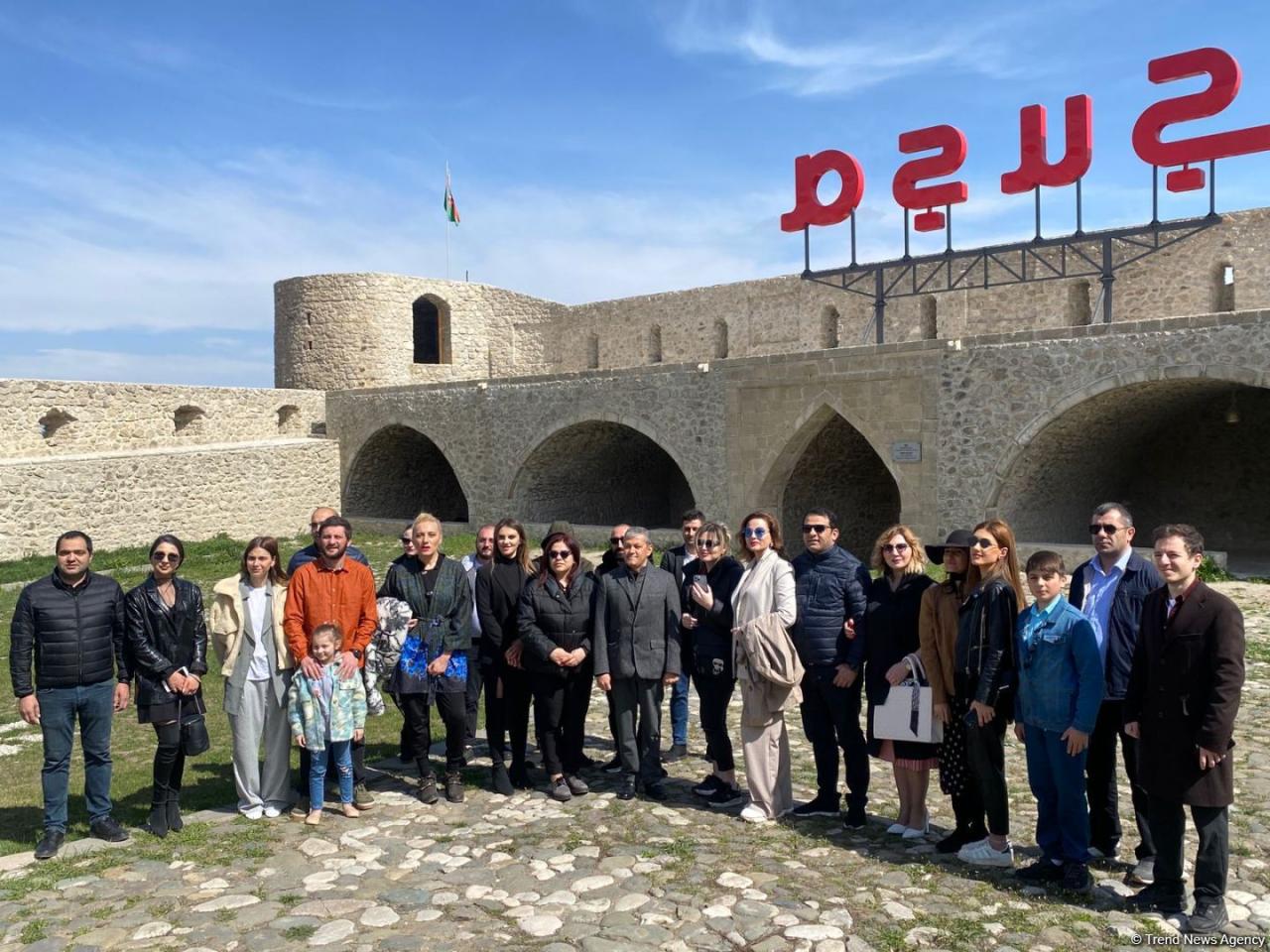 The Georgian cultural figures have visited the city of Shusha. The delegation also included  ecologists, turkologists and bloggers.

The Georgian delegation also watched the demining process in Jabrayil and Fuzuli regions.

They also honored the memory of Azerbaijani citizens who died as a result of Armenia’s rocket shelling at the city of Ganja on October 11 and October 17, 2020.

The delegation arrived in Azerbaijan with the support of the Azerbaijani Embassy in Georgia and the Georgian representative office of the State Oil Company of Azerbaijan (SOCAR).

The Georgian delegation will visit Ganja, Fizuli, Jabrayil, Shusha and Agdam on April 15-17.

The delegation will be informed about the consequences of the rocket attacks on Ganja, monuments destroyed as the result of the Armenian vandalism, Fuzuli International Airport, minefields, as well as the ongoing construction work.

During the meeting, it was noted that both countries have an ancient history and rich cultural heritage. 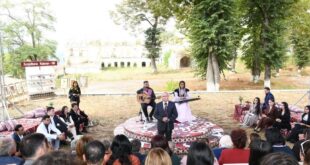