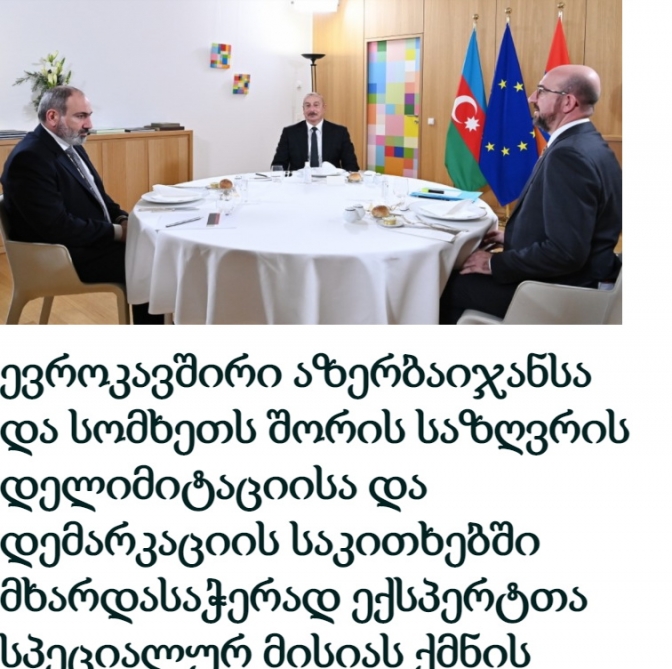 The articles, presented to the readers in Azerbaijani, Russian, Georgian and English languages, also highlighted the remarks voiced by President Ilham Aliyev, as well as Azerbaijan’s rightful position and the new situation emerged in the region after the Patriotic war.