Georgian minister thanks Azerbaijan, Turkiye for support to extinguish fire 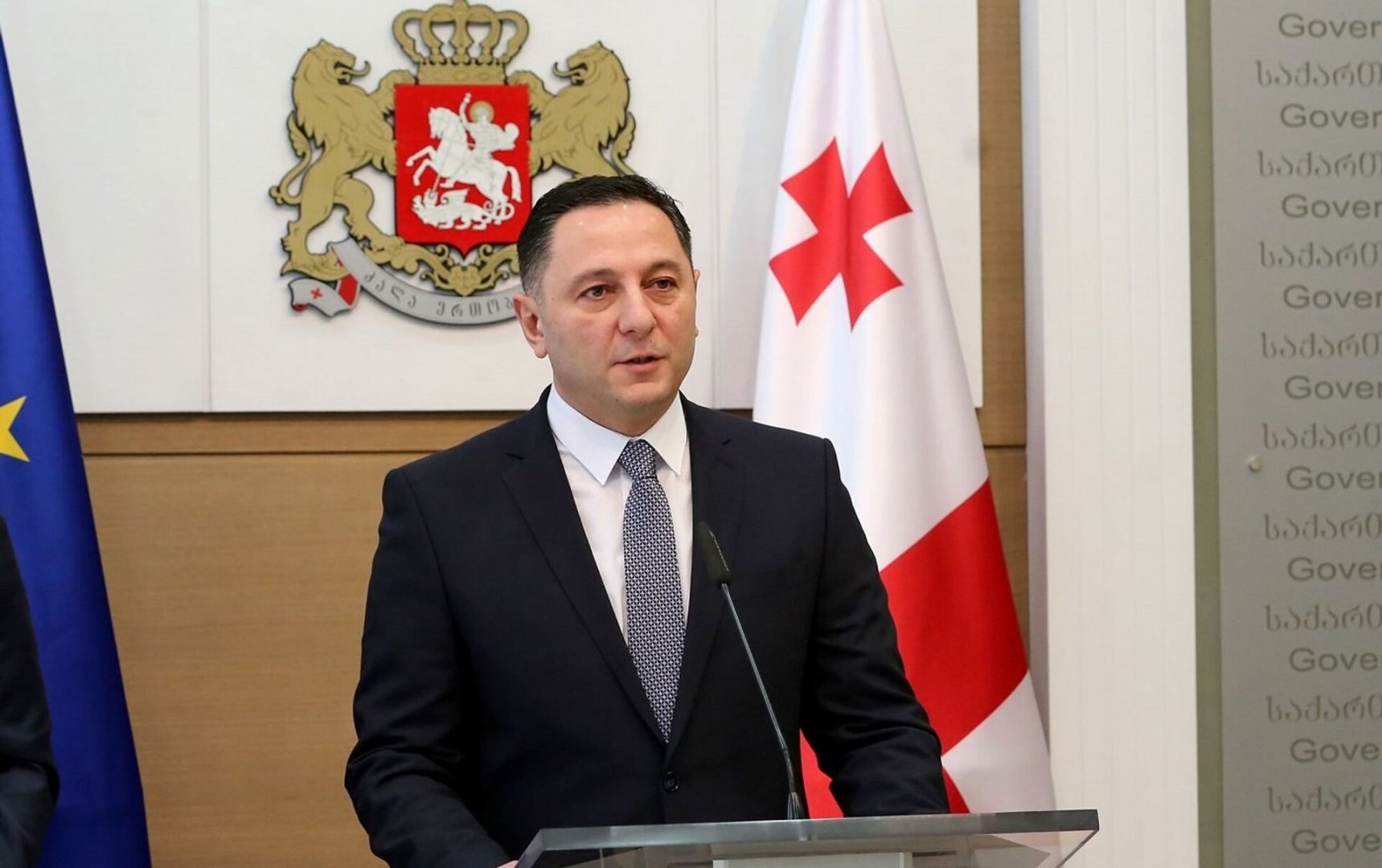 According to him, the localization of the fire depends on weather conditions.

“Today, three aircraft have been added to aviation. I want to thank the Turkish side, our friends, for this. Helicopters have been working since morning, but they could not work for several hours due to strong winds. Aviation, on the other hand, worked at the highest possible level, and the result was obvious, comparatively decreased the source of fire, the area of its spread,” he said.

He also thanked Azerbaijan for the offered assistance.

“I want to thank the Azerbaijani side, our friends,” he said.

According to him, there is no danger of fire approaching the Baku-Ceyhan pipeline.

To recap, the blaze began near the village of Kvabiskhevi, around 12 kilometers southwest of the town of Borjomi, and has been spreading to difficult-to-reach areas of forest since August 19. 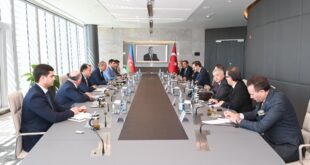 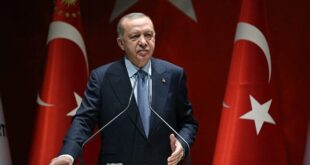 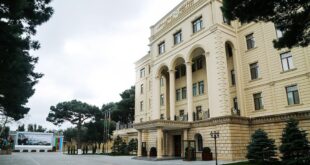