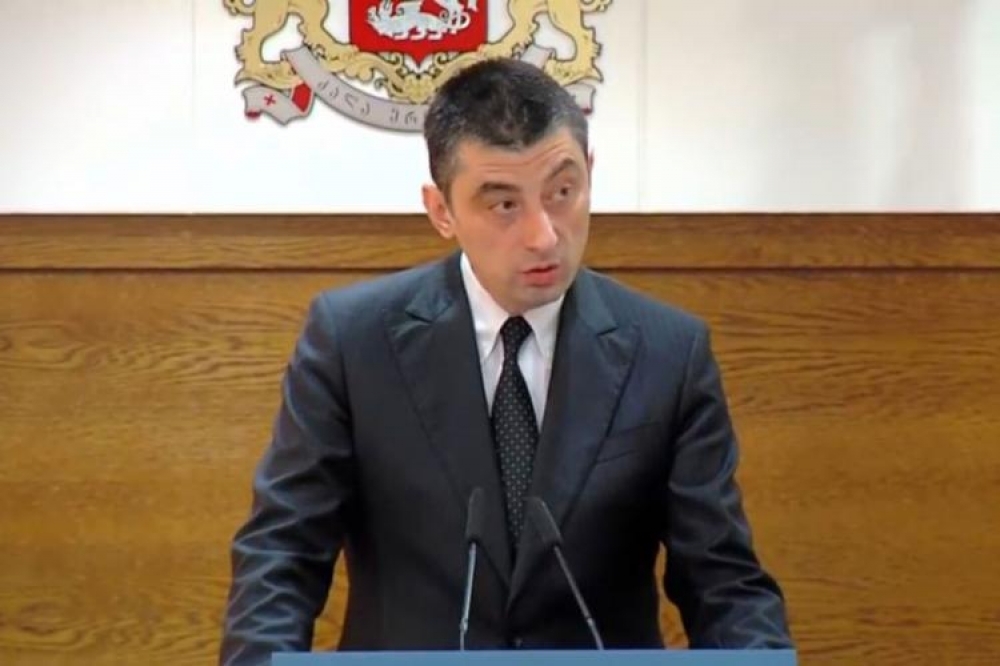 Georgian Prime Minister Giorgi Gakharia has welcomed the delivery of Azerbaijani gas to Europe via Georgia from the Shah Deniz field as the Trans Adriatic Pipeline (TAP) began operations, according to Agenda.ge news platform.

With the Southern Gas Corridor pipeline system, Shah Deniz delivers ‘significant new energy supplies’ to Europe as a result of ‘close cooperation’ among the governments of Azerbaijan, Georgia and Turkey.

Calling it ‘a big step forward for energy security’ PM Gakharia has stated that the Southern Corridor ‘helps compensate the reduction in local gas production in Europe’.

Georgia will be receiving up to 500 million cubic meters of gas annually at least twice cheaper than the market price.

He believes that from now on, gas transported on the Georgian territory will play an important role in diversifying EU energy markets and increasing supply security.