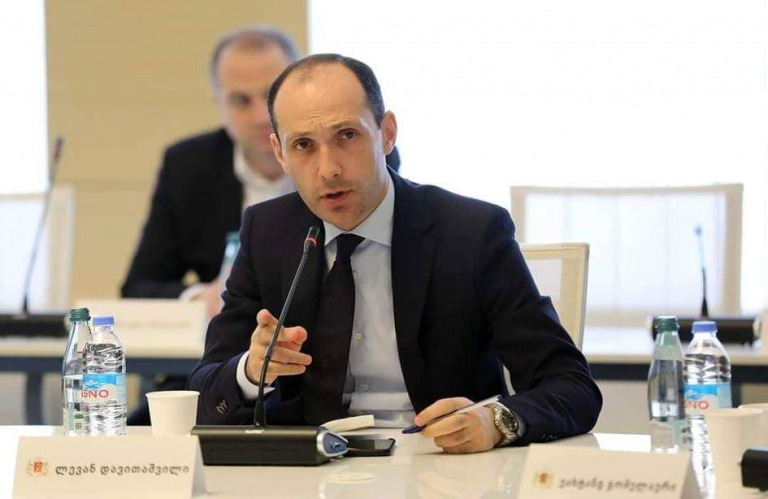 Vice Prime Minister and Minister of Economy and Sustainable Development of Georgia Levan Davitashvili will pay a two-day visit to Azerbaijan, Trend reports via the Ministry.

The sides plan to discuss the deepening of cooperation between Azerbaijan and Georgia in various economic sectors.