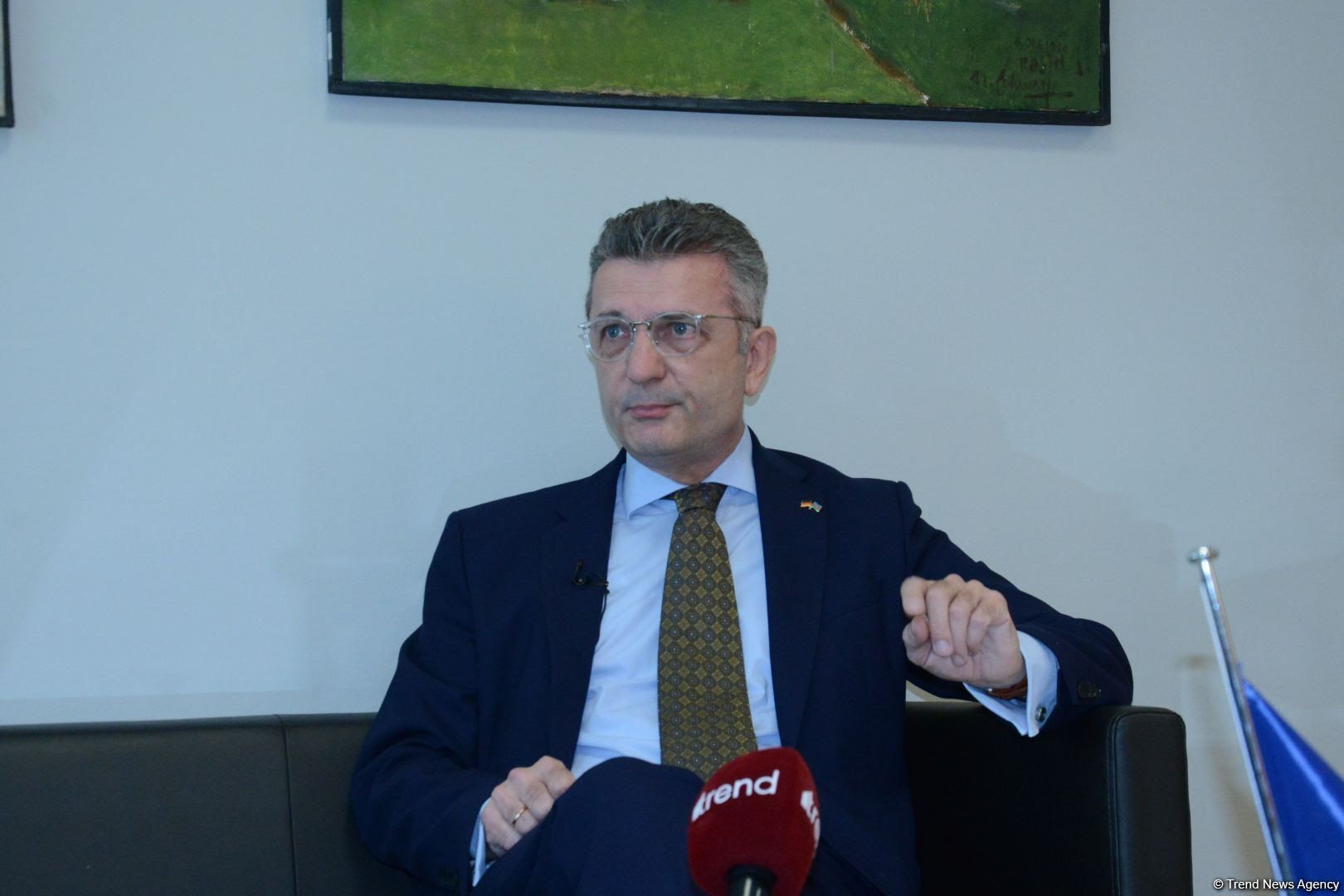 “German companies are interested in investing in industrial zones, expanding the use of their technologies at Azerbaijani enterprises, as well as developing German experience in Azerbaijan, including professional development of personnel,” the ambassador said.

Azerbaijan has a convenient geographical location in terms of logistics, the German ambassador told a meeting with Elshad Nuriyev, the head of the Agency for the Development of Economic Zones of Azerbaijan.

To recap, the sides highlighted their commitment to further strengthening relations, as well as attracting German investments in industrial zones. 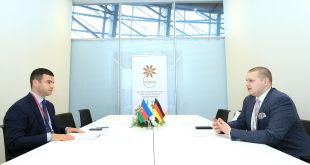 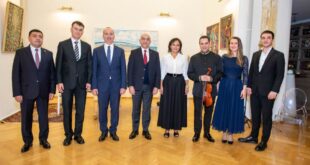 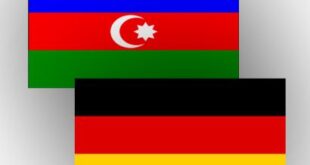