Global energy investments rise by $1B after 3 year fall 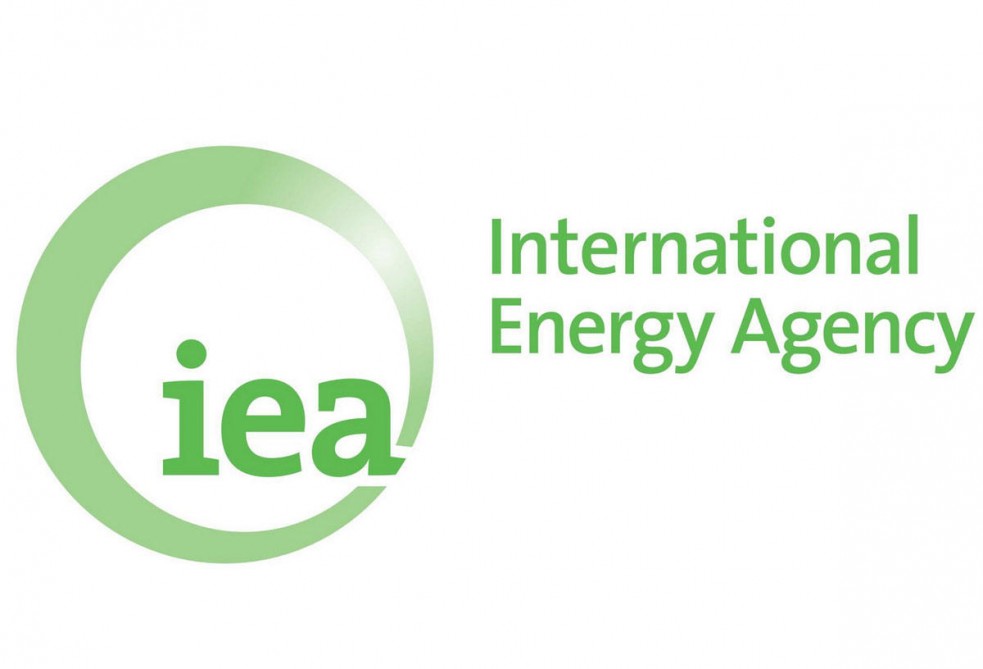 “More spending on oil, gas and coal supply was offset by lower spend on fossil fuel-based generation and renewable power,” according to the IEA’s World Energy Investment 2019 report.

Coal mining and infrastructure investments increased to $80 billion, with a 2.56% boost from 2017 levels.

Last year, investments in power generation fell by 1.8% to $478 billion.

Investments in renewables transport and heat remained unchanged at $25 billion.