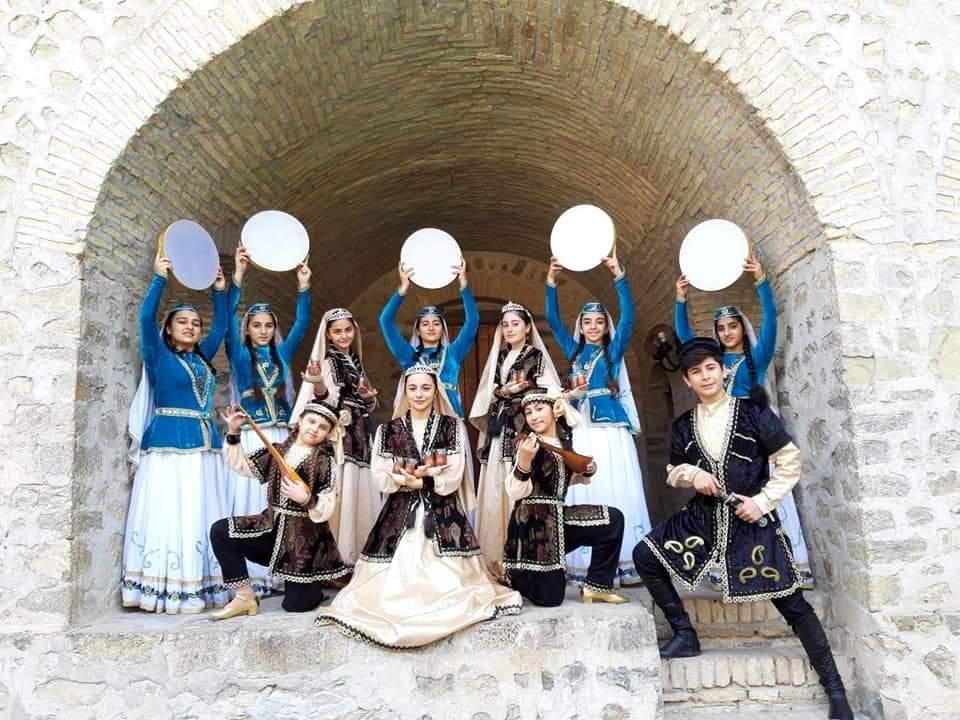 The event was co-organized by the Dance Association and the Youth Union of Azerbaijan with the support of Jam Group, Trend Life reported.

The project aims at the development of modern and traditional dance art in country’s regions, as well as exchange of experience between countries.

The judges included Vice-President of Azerbaijan Dance Association, dance teacher at the Baku Academy of Choreography Ulviya Hasanova, head of the Choreography Department of the Grammar School of Arts at the Azerbaijan National Conservatory, Tahir Eynulayev, soloist of “Jangi” ensemble Farhad Aliyev.