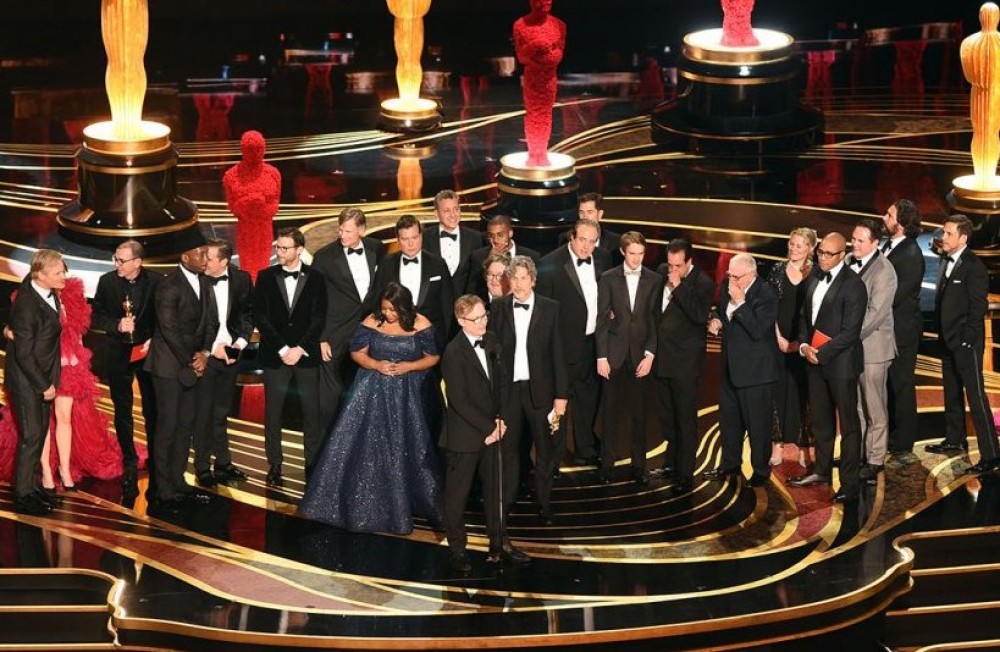 Green Book has won the Oscar for best picture at the 91st Academy Awards.

Bohemian Rhapsody, directed by Brian Singer, won four out of the five Academy Awards it was nominated for.

Alfonso Cuaron took the best director award for Roma, as well as a victory in the best foreign language film and best cinematography. Rami Malek won the Oscar for best actor for his role as Freddie Mercury in Bohemian Rhapsody, while Olivia Colman won the best actress Oscar for her role in The Favourite.