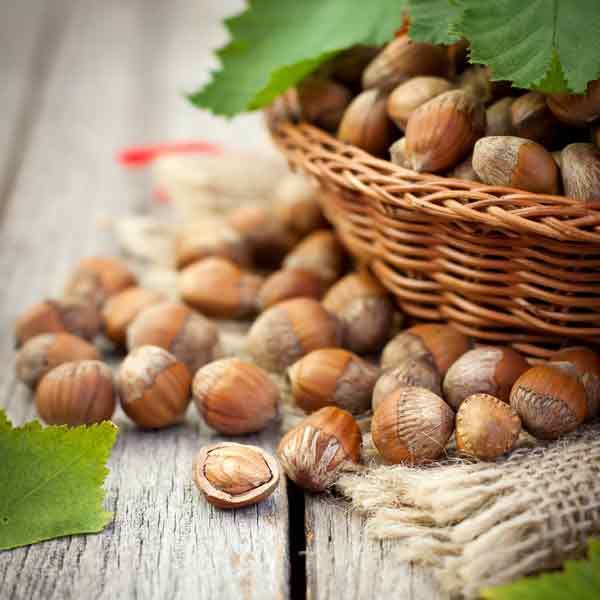 Local hazelnuts strive for entering new foreign markets to stimulate increase in the non-oil share in the country’s economy.

Compared to the same period last year, exports in quantitative terms increased by 57.3 percent, and in value – by 61.8 percent.

The major importers of local hazelnut were Russia, Italy and Germany.

Azerbaijan is known as one of the few countries in the world enjoying favorable climate conditions suitable for hazelnut growing. Several varieties of hazelnuts, such as Atababa, Ashrafli, Ghalib, Ganja, Sachagly, Topgara and Yagly, are cultivated in Azerbaijan. Hazelnut growing is the main source of income for the population in the northwestern regions of Azerbaijan. It is also mainly a family business in Balakan, Zagatala, Gakh, Gabala, Khachmaz, and Shabran regions.

It is noteworthy that today Azerbaijan has become the world’s third largest hazelnut producer and exporter. Hazelnuts are now among the country’s main export goods after oil and gas products. Industry experts expect annual exports worth $150-200 million in the near future. Currently, Azerbaijan exports hazelnuts to more than 25 countries.

Presently, the country tries to expand its export routes and enter new markets. Thus, this year, Zagatala hazelnut processing plant plans to export products to the Swiss market. During the Azerbaijani export mission’s visit to Switzerland, preliminary agreements on hazelnut export were reached with Switzerland’s GNC, Varistor, Delica and other influential companies. Switzerland agreed to import 220 tons of hazelnuts worth $125,000.

The plant also intends to increase exports to other European markets, in particular, to Germany.

In addition, at exhibitions in Dubai (Gulfood 2017) and Germany (Prowein), where Azerbaijani companies took part, orders for exporting hazelnuts to Spain were received.

In 2016, Ferrero, the world’s largest buyer of hazelnuts, started purchasing large quantities of Azerbaijan’s hazelnuts. Recently, Azerbaijani company Azhazelnut signed a contract with Latvia’s Alisco for the export of hazelnuts to Latvia worth $250,000.

The export of non-oil products will stimulate the expansion of the Azerbaijani products’ markets and will further strengthen the non-oil sector’s share in the structure of the GDP.

The programs for expanding the manufacture and processing of agricultural products that have been adopted in recent years and those still at the planning stage should contribute to greater self-sufficiency in the food and beverage industry.