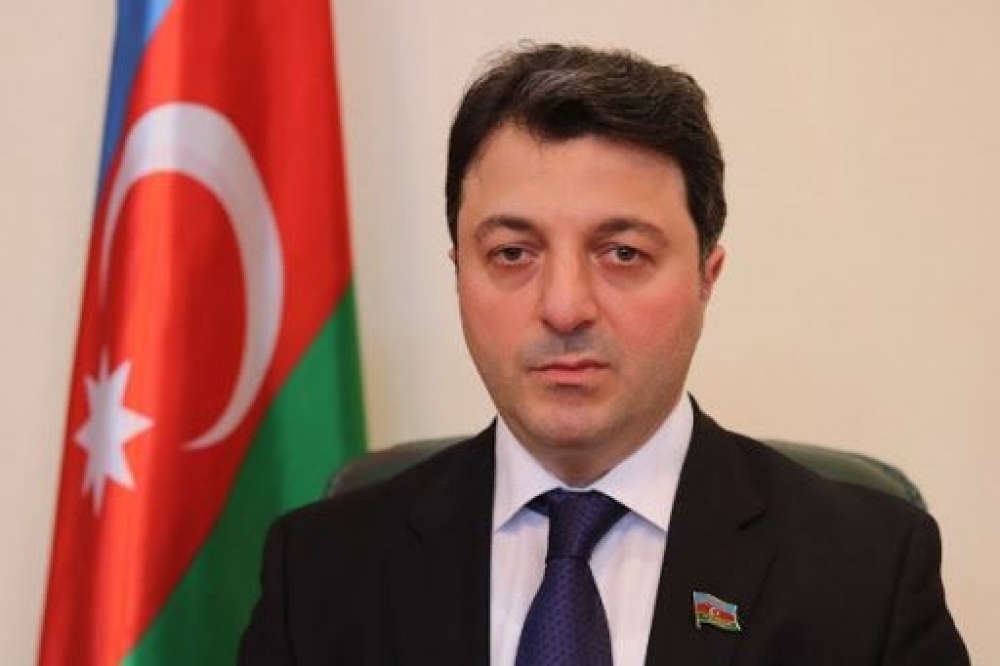 Head of the Azerbaijani Community of Nagorno-Karabakh region of Azerbaijan Tural Ganjaliyev has appealed to Azerbaijani citizens of the Armenian origin.

I know that you follow my appeals to you very carefully. This makes me happy. My last appeal was watched by a large of our citizens of Armenian origin. I have received many inspiring messages and appeals from you in this regard. I am very glad that there are many supporters of peace and coexistence among our Armenian residents. Thank you for your kindly attention to me!

It is clear from your appeals to me that, you expect peace to be established soon. Like you, all citizens of the Republic of Azerbaijan are waiting for the restoration of our territorial integrity, and peaceful coexistence of both Armenians and Azerbaijanis.

I know you have not forgotten either. We will live again as good neighbors. Armenian and Azerbaijani children will go to kindergarten and school together again. The children will be divided into mixed teams and will play football in the neighborhoods.

To live together within the legal system of the Republic of Azerbaijan is the only way to restore those days . Once again, I ask you to stay away from the battlefields! Every human life is precious to us. Do not take up arms against the Azerbaijani soldier who is the guarantor of your future and security. Azerbaijani soldiers are humanists. Just trust them. They will not harm you. The Armed Forces of Azerbaijan is ready to provide the necessary humanitarian and medical support to civilians. If you have children serving in the army, withdraw them.

Let’s try to end this conflict as soon as possible, with minimal losses, and let’s try to establish peace. Then, we – the Armenian and Azerbaijani residents of the Nagorno-Karabakh region of Azerbaijan, will soon be able to live together in peace, as we did in the past. I assure you that both the Gazanchi Church and other cultural monuments in Shusha will be restored.

As noted by the President of the Republic of Azerbaijan Mr. Ilham Aliyev, we have nothing against the Armenian people. This war is being waged against the corrupt military-political leadership of Armenia and against the so-called criminal junta, which you also suffer from.” 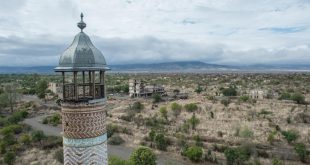 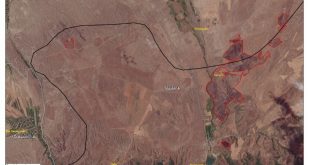 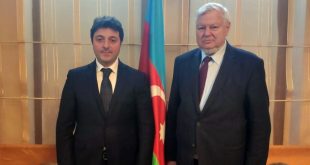