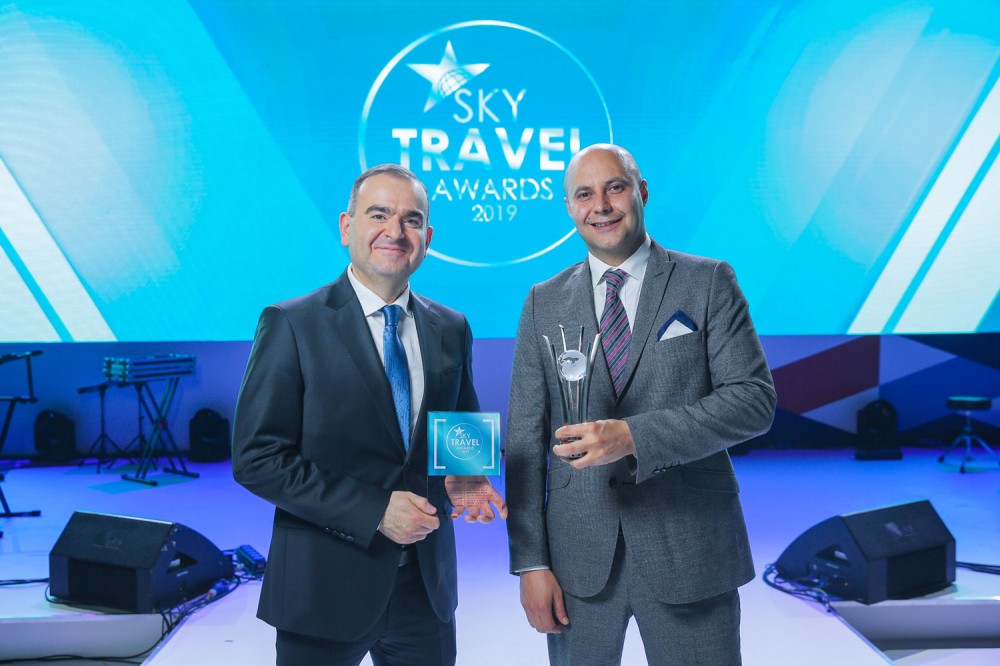 The award ceremony of the prestigious Sky Travel Awards 2019 has been held in Moscow on the sidelines of the 4th International SKYSERVICE 2019 Forum.

Heydar Aliyev International Airport is recognized as the best airport with a passenger traffic of less than 10 million, according to travel bloggers.

Bloggers rated 10 airports, 6 business lounges and 30 hotels near airports by the level of service and comfort during several months.

Bloggers assessed not only the level of comfort and service, but also aspects that no other award evaluates: the smile of the staff, the comfort of the chairs, the availability of food and much more.

This is the second award the Heydar Aliyev International Airport received during this year. In March, the airport of the capital city Baku was named the best among all the airports of the CIS countries according to the British consulting company Skytrax. 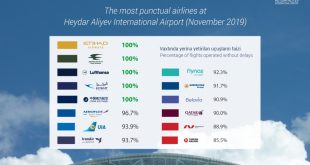 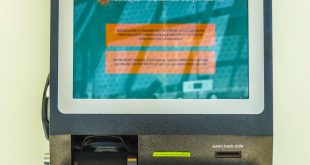 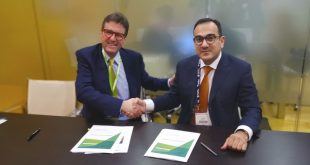