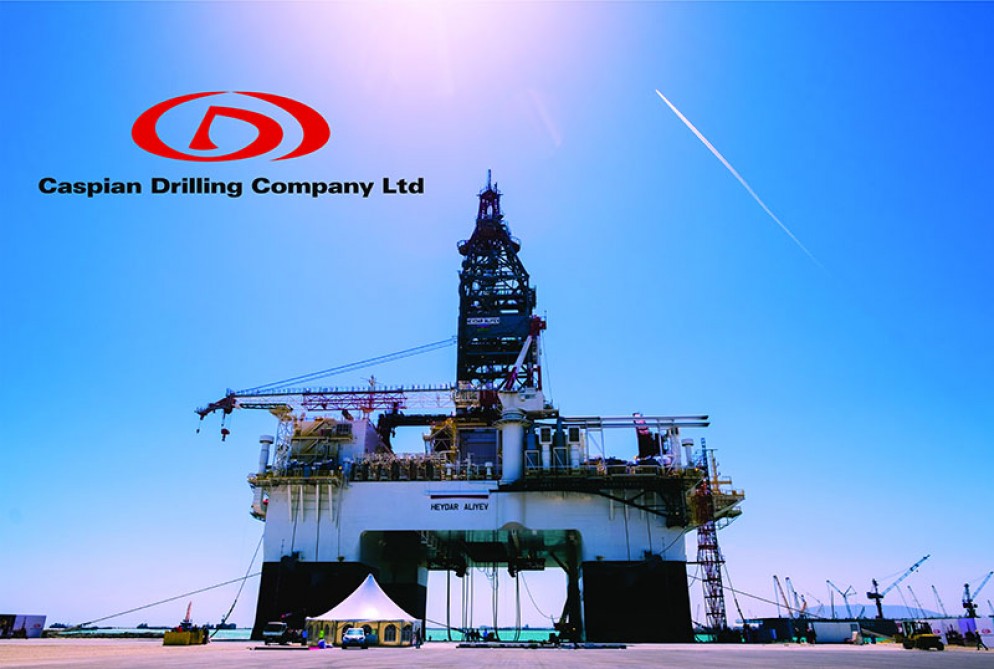 The rig was built and commissioned at Caspian Shipyard in 2017 under CDC management and named in honor of Azerbaijani national leader Heydar Aliyev. This is the first well in progress ever drilled by semi-submersible rig Heydar Aliyev.

Sincere congratulations to all parties in the project with great achievement!

Previous Winemaking in Azerbaijan
Next Minister: Poland is keen to develop cooperation with Azerbaijan