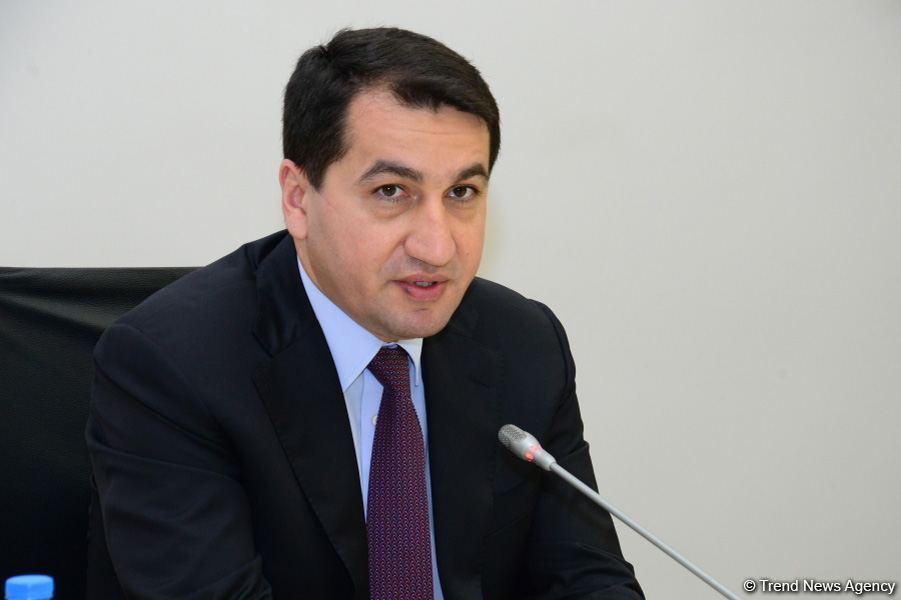 He emphasized that as a result of the shelling and strikes there are dead and wounded among civilians.

The assistant to president also stressed that Armenia is purposefully attacking civilians and objects of Azerbaijan, and over 10,000 rockets have been fired at civilian objects in recent days.

“This shows that Armenia is a aggressor state with a fascist essence. These attacks don’t remain unanswered and are adequately responded,” he added.

Previous President Ilham Aliyev: If you are a mediator you have to be neutral
Next Azerbaijani president thanks president of Turkey