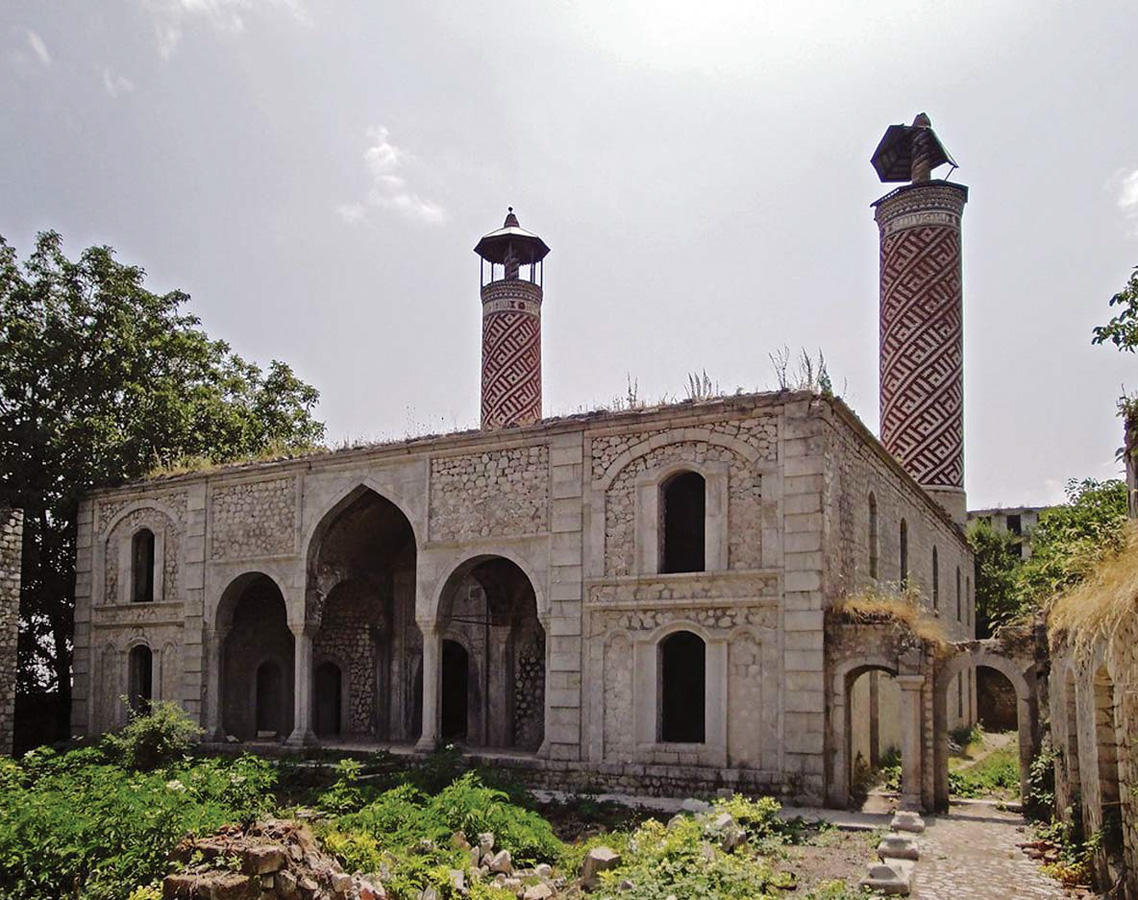 The Armenians are destroying the ancient Albanian and Christian monuments of Azerbaijan, a historian at the Institute of History of the Azerbaijan National Academy of Sciences (ANAS) Ramin Alizade said Trend reports.

Alizade made the speech during a webinar on the “Scientific origin of the Arsak toponym” topic.

He said that the Armenians misrepresent the Christian Albanian monuments of Azerbaijan as Gregorian.

“In Soviet times, our pre-Islamic history was mostly forgotten. The major experts studying these areas in the South Caucasus were Armenians and Georgians,” the historian noted.

“Albanology was more often studied by Armenians and Georgians. In Soviet times, the history of Azerbaijan was in a secondary position. Therefore, although the two main capitals of Caucasian Albania, Gabala and Barda, are Azerbaijani cities, in Soviet times, scientists discussed these issues in Russia, Armenia, and Georgia,” Alizade said.

The historian added that there is an urgent need to disseminate true information about the history of Azerbaijan in the digital world.

“We see that the struggle is continuing in the digital world. By reaching a large number of people, we should inform them truthfully, not ignore falsified information, and promote our real history,” Alizade emphasized.