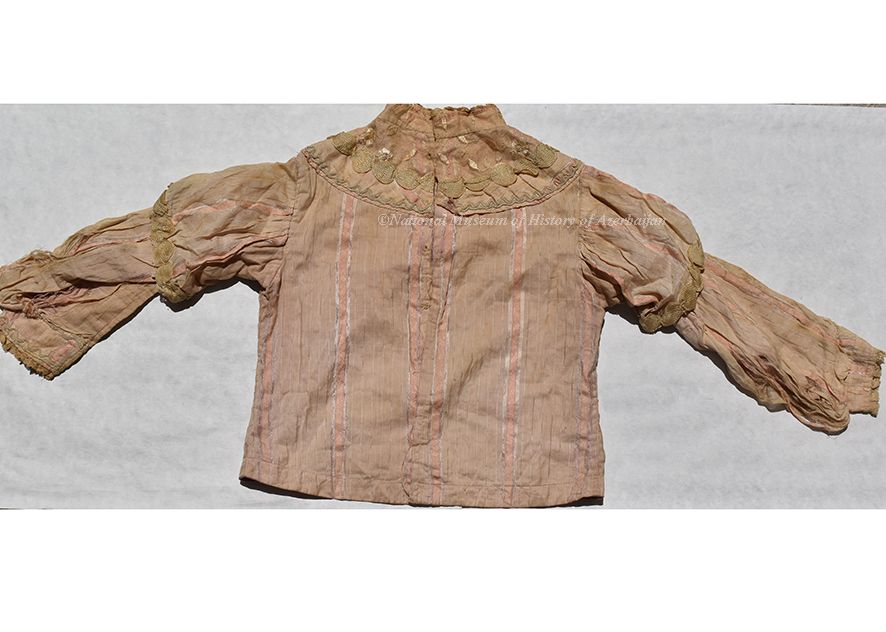 The restoration is being carried out without dismantling parts of the exhibit. This process is quite difficult for restoration, but only this way can help to preserve the authenticity of the historical object.

The exhibit’s restoration is being carried out by the museum’s textile restorer Nurida Huseynova.

After the restoration, Khurshidbanu Natavan’s jacket will be presented to the public.

Khurshidbanu Natavan was born on August 6, 1832, in the town of Shusha. Being the only child in the family and descending from Panah Ali Khan, she was the only heir of the Karabakh khan, known to the general public as the “daughter of the khan”.

She became popular through her relationship-themed ghazals and rubaiyat. Kindness, friendship, humanism, and love were the main themes of Natavan’s ghazals.

Her romantic poems express the feelings and sufferings of a woman who was not happy in her family life and who lost her son. She adopted the pen name Natavan, a Persian term meaning “powerless”, after her son’s tragic death in 1885.

Some of her known poems are “To My Son, Abbas”, “Lilac”, and “Beloved One” are still used in folk songs.

In addition to poetry, Natavan was also engaged in painting. She was exceptionally good at pencil sketching and attractive embroidery as well. Her landscape sketches were the first-of-a-kind in European style in Azerbaijani art, which perfectly combined the concepts of the Western and Oriental art forms. Her embroidery works were regarded as masterpieces.

After her father’s death, she was closely engaged in philanthropy, promoting the social and cultural development of Karabakh.

Even though she took over the Karabakh Empire at the young age of 13, Natavan successfully established her literary career and managed the responsibilities of developing her native city, Shusha.

She did a lot for the welfare of people, including building waterworks, opening schools, and building hospitals.

Prominent for her charity and social activity, Natavan was the first to provide her home city Shusha with drinking water.

Among her famous deeds was a water pipeline that was first laid down in Shusha in 1883, thus solving the water problem of the townsfolk.

In 1858, the poetess met in Baku with the French writer Alexander Dumas and presented her manual works.

The French novelist is said to have been charmed by her oriental beauty, and literary and artistic talent. As an honored guest at Natavan’s family home, he was given a chess set after playing chess with his host.

The Alexandre Dumas Museum in Paris houses a hand-crafted pouch given by Natavan to the French writer when she defeated him in a chess game upon his stay in Shusha during his trip through the Caucasus.

Natavan died in 1897 in Shusha. As a sign of respect, people carried her coffin on their shoulders all the way from Shusha to Agdam, some 30 km northeast, where she was buried in a family vault. 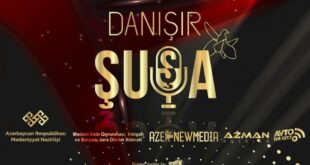 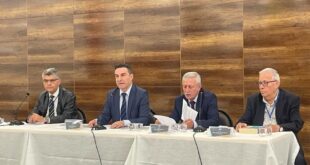