Home / Economy / Holding of TEKNOFEST in Azerbaijan to give additional impetus to dev’t of innovations, technologies

Holding of TEKNOFEST in Azerbaijan to give additional impetus to dev’t of innovations, technologies 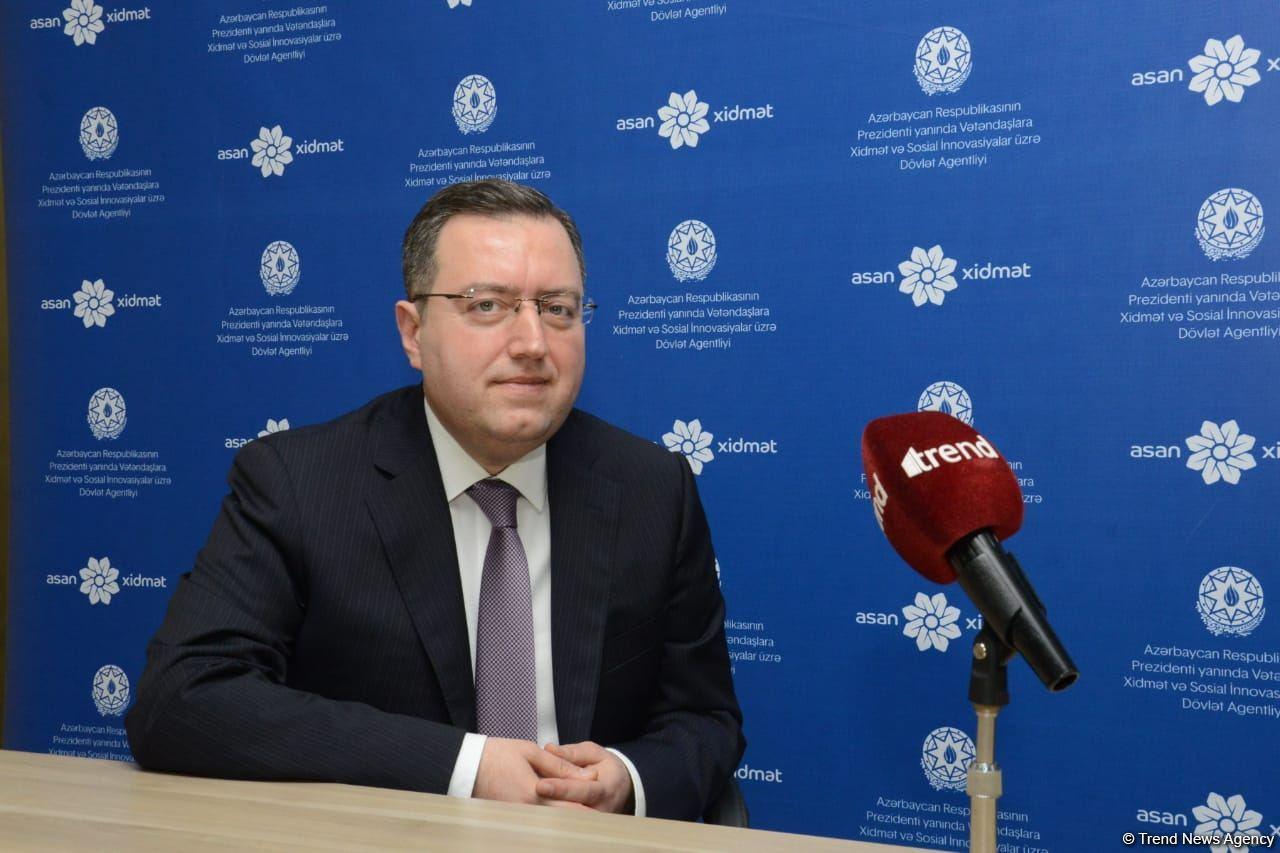 The holding of the TEKNOFEST International Aviation, Space and Technology Festival in Azerbaijan will give an additional impetus to the development of innovations and technologies in the country, Azer Bayramov, advisor to the chairman of the State Agency for Public Services and Social Innovations (ASAN Service) under the President of Azerbaijan, said in his interview to Trend.

According to Bayramov, the registration of participants for the competition of socially oriented technologies will continue until the end of February.

The adviser reminded that in 2019, the number of participants in this festival in Turkey exceeded 1.7 million people, making it the largest aviation, space and technology festival in the world.

Besides, Bayramov stressed that from May 26 to May 29 in 2022, TEKNOFEST will be held outside Turkey for the first time in Azerbaijan.

“The number of participants in the TEKNOFEST festival is growing from year to year. In the first year of the festival, the number of participants was 20 thousand people, in 2019 – 50,000, in 2020 – 100,000 and in 2021 – 200,000,” he noted. “Hopefully, youth will actively participate in the festival, which will be held in Azerbaijan, as well. Given the number of the population of Azerbaijan and Turkey, of course, the indicators that were recorded in Turkey in previous years can’t be compared with Azerbaijan.”

Along with the above, the adviser said that the main organizer in Azerbaijan is the country’s Ministry of Digital Development and Transport, with the joint organization of the Turkish Technology Team Foundation (T3), the Ministry of Industry and Technology of Turkey and more than 60 Turkish state institutions, universities and private companies.

“Azerbaijan plans to hold 10 competitions in various areas. Among them, I would like to highlight the competition of socially oriented technologies, of which our agency is a partner,” he noted. “The competition will contribute to the creation of projects useful for society, and for this, participants will integrate their technological knowledge and experience with awareness of their social responsibility.”

He added that the state agency creates the necessary infrastructure and conditions, and also supports the development of Azerbaijan’s innovation ecosystem.

“The creation of any innovation and technology is aimed at ensuring that the Azerbaijani youth is not only a user of technology but also its developers,” concluded Bayramov.

The upcoming TEKNOFEST International Aviation, Space and Technology Festival will be held in Azerbaijan on May 26-29, 2022. TEKNOFEST in Baku is held by the Ministry of Digital Development and Transport of Azerbaijan. At the same time, the TEKNOFEST production office operates in Baku. The full staff of the office is comprised of Azerbaijani specialists.

The event has been held annually since 2018, with the joint organization of the Turkish Technology Team Foundation, which is managed by the Turkish Ministry of Industry and Technology and the chief technology officer of Baykar Makina, in partnership with more than 60 Turkish government institutions, universities and private companies.

The goal is to popularize such areas as aviation, space industry and digital economy, to encourage entrepreneurship in these areas, to identify the knowledge and skills of young engineers through competitions organized within the framework of the festival, as well as to present national technologies to the general public. 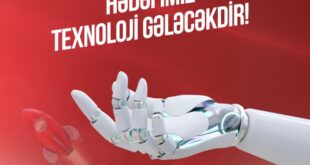 Registration underway for AgroTech competition to be held within TEKNOFEST Azerbaijan 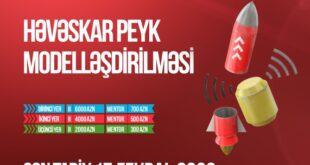