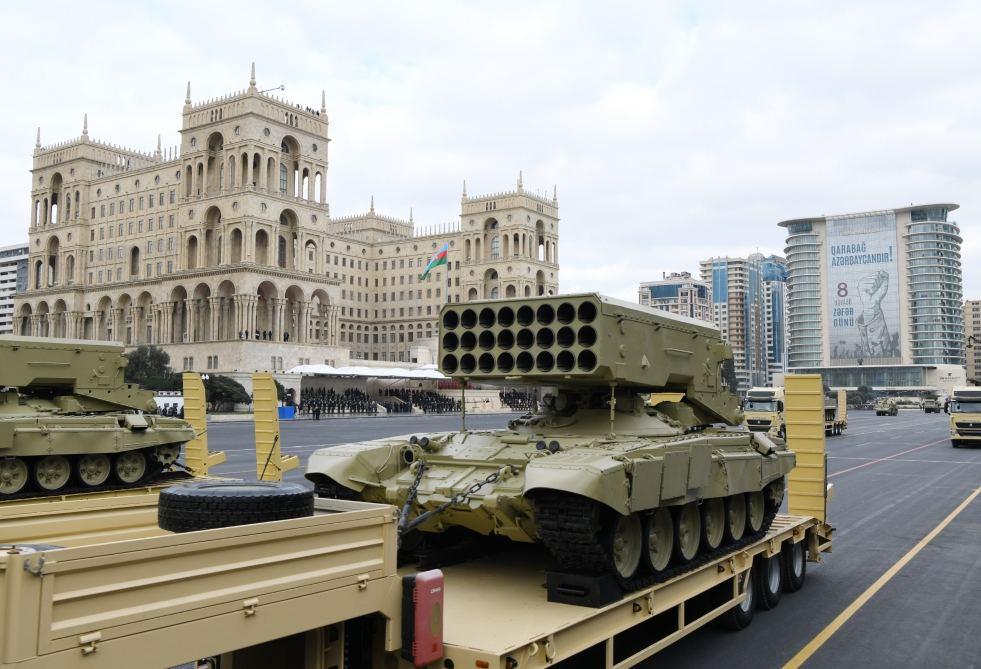 India can learn from Azerbaijan how to spend smart on military, the article published by The Print news agency said, Trend reports.

As per the figures of Swedish think tank Stockholm International and Peace Research Institute (SIPRI),in terms of the share of government spending, Armenia spends much more.

“In 2018, in terms of government spending, Armenia spent 21 per cent towards the military even as one-fourth of its population lives in poverty. Azerbaijan, supported by its oil revenue, spent about 11 per cent,” the report said

Another smart thing that Azerbaijan did was diversify, the article said, not just in terms of equipment but also source. Armenia focused on buying the big toys from Russia, which also supplies to Azerbaijan. But then, Azerbaijan was intelligent enough to diversify its procurement and depended on Turkey and an odd vendor – Israel.

“The message on the wall is very clear. It is not about spending big, but spending smart within what your pocket allows,” the report said.