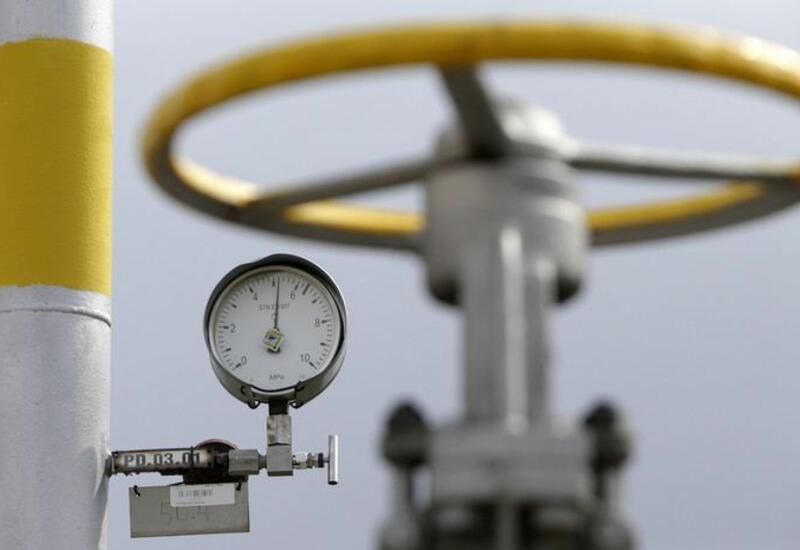 If Azerbaijan maintains the current level of exports to Europe throughout 2022, exports will increase by around 3 billion cubic meters year on year.

The remarks were made in the Global Gas Report 2022, published by the International Gas Union, Snam and Rystad Energy, Azernews reports.

The report recalled that the European Commission presented plans for increasing the imports of piped gas from non-Russian sources by 10 billion cubic meters before the end of 2022, with most of these incremental volumes expected to come from Norway, Algeria, and Azerbaijan. It was emphasized that there is sufficient spare pipeline capacity to meet this target, but the question remains around these countries’ ability to increase output from their fields.

“The Norwegian Petroleum Directorate (NPD) published a revised production forecast in February 2022, implying a 5.15 billion cubic meters increase in 2022 output compared to 2021. There is available gas pipeline capacity between Algeria and Europe, but an increase in flows is subject to Algeria’s ability to increase upstream production. In April 2022, Eni and Sonatrach signed an agreement to increase gas flows from Algeria to Italy by up to 9 billion cubic meters per year from 2023 to 2024. If Azerbaijan maintains the current level of exports to Europe throughout 2022, exports will increase by around 3 billion cubic meters year on year,” the report says.

Moreover, the report noted that the pipeline exports from Azerbaijan rose by 16 percent year on year, driven by the ramp-up of volumes through the Trans Anatolian Gas Pipeline (TANAP).

To recall, with the completion of the TAP (Trans-Adriatic Pipeline) construction on December 31, 2020, Azerbaijan began commercial gas supplies to Europe via the Southern Gas Corridor. The European Commission’s Southern Gas Corridor initiative aims to build a natural gas supply route from the Caspian and Middle Eastern regions to Europe. The route from Azerbaijan to Europe consists of the South Caucasus Pipeline, the Trans-Anatolian Pipeline (TANAP), and TAP. 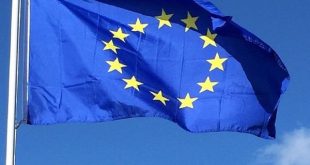 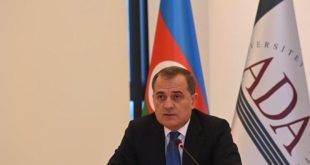 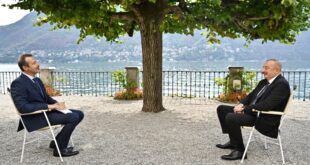