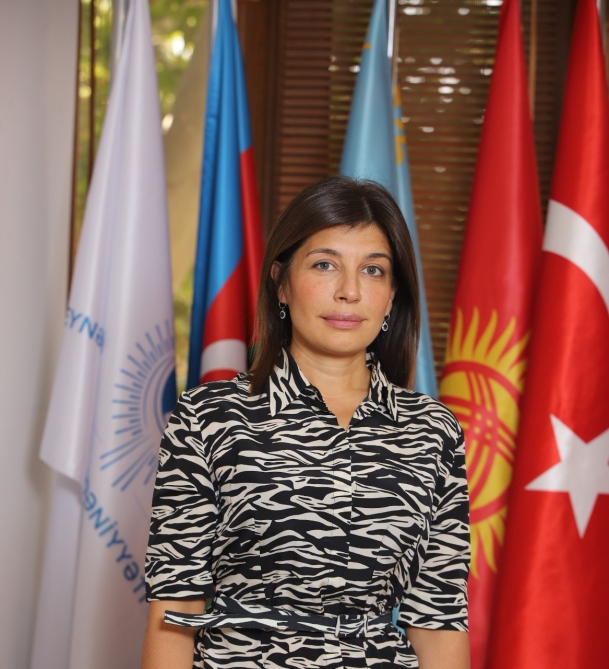 The International Turkic Culture and Heritage Foundation has issued a statement on the condition of cultural and natural heritage in the occupied territories of Azerbaijan.

The statement reads: “The International Turkic Culture and Heritage Foundation expresses serious concern about the condition of historical monuments in and around Nagorno-Karabakh that belong not only to Azerbaijan but to the Turkic world as a whole.

The occupying forces have destroyed works of architectural value created by our ancestors, and thus inflicted irreparable harm to the cultural history on a global scale.

The deliberate destruction and looting of material and spiritual values, as well as, misappropriation and falsification of history are clear evidence of a policy of aggression. “Armenianization” of ancient Albanian Christian churches and the desecration of ancient Muslim religious monuments, destruction and burning of forests, rich sources of fauna and flora, and gross violations of the global ecological balance, are inhumane consequences of the Armenian occupation.

These monuments, which have withstood the test of time through millennia, witnessing wars and natural calamities, survived as valuable examples of humanity’s cultural heritage. However, aggressions realized in XXI century have destroyed the monuments untouched by those millennia; levelling caravanserais, ancient mosques, madrasas and bridges of unique architecture in the areas previously traversed by the Great Silk Road.

Such ruthless treatment of centuries-old works of art in the occupied territories is in evident contradiction with international law and conventions; thus, the occupying state is directly responsible for acts of vandalism committed within the territories of Azerbaijan.

The International Turkic Culture and Heritage Foundation strongly condemns the criminal actions aimed to destroy humanity’s historical monuments and calls on the international community to resist indifference and raise its voice in protest.

The destruction of historical heritage deprives humanity of invaluable, centuries-old legacy. We call on all international organizations to respond with urgency and unite in bringing Armenia to justice under international law.

The International Turkic Culture and Heritage Foundation is ready to cooperate fully to these ends.”