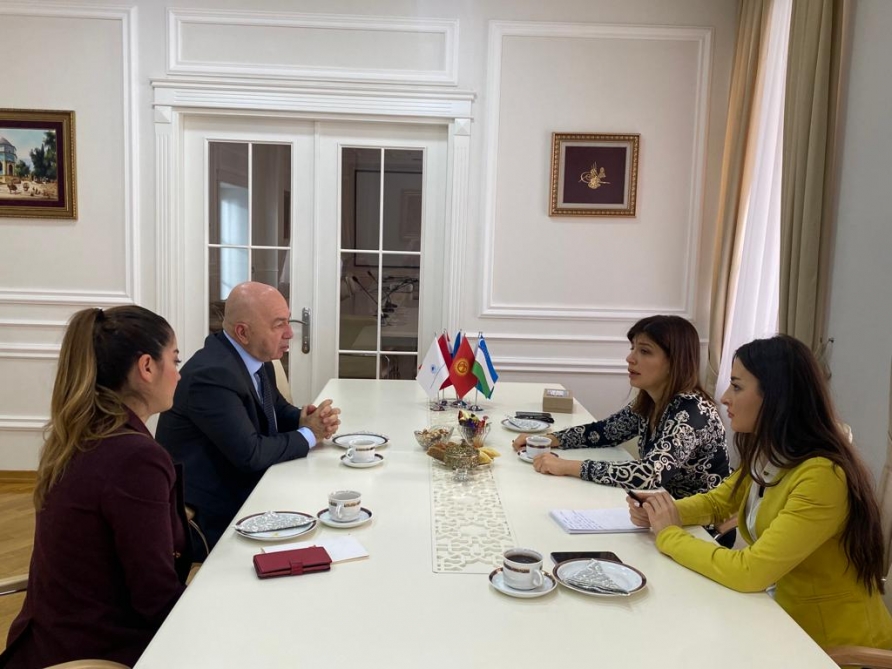 President of the International Turkic Culture and Heritage Foundation Gunay Afandiyeva has met with head of the TRT AVAZ TV channel Sedat Sagyrkaya and the specialist in external relations and corporate communications of the TV channel Gokchen Ogan.

Gunay Afandiyeva highlighted the multifaceted activities of the organization that she heads and the projects being implemented in various fields. Gunay Afandiyeva stressed the existence of close ties between the Foundation and the Turkic states, as well as with other foreign countries in the direction of protecting and promoting the cultural values of the Turkic people. President of the Foundation noted the importance of cooperation with the TRT AVAZ TV channel in the framework of popularization of common Turkic culture.

Emphasizing that the International Turkic Culture and Heritage Foundation fulfills its obligations to preserve and study the ancient culture of the Turkic world at a high level, head of the TRT AVAZ TV channel Sedat Sagyrkaya stressed the significance of broadcasting the work done by the organization through the TV channel.

Sedat Sagyrkaya expressed confidence that strengthening cooperation with the Foundation will make a great contribution to bringing the cultural heritage of the Turkic world to a wide audience. 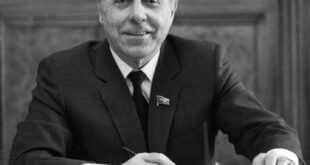 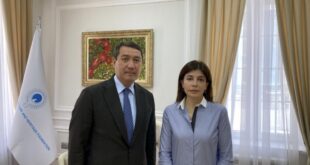 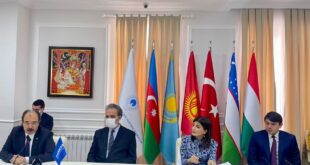