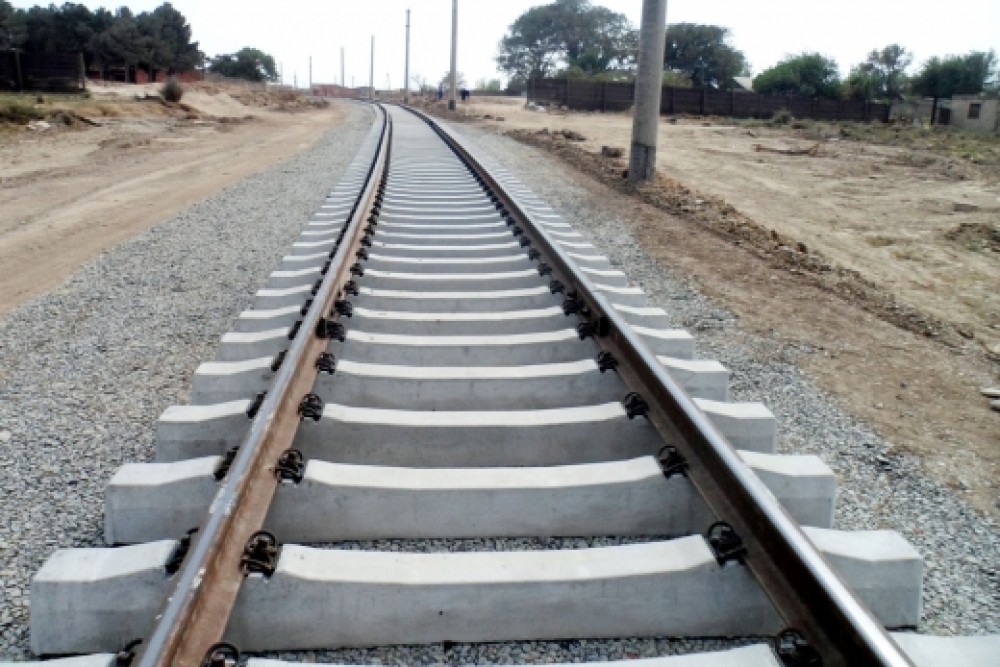 He noted that the joint venture will increase transit goods as well as accept orders of the businessmen and state-owned companies.

Ahmadli underlined that the sides already reached agreement. “After the establishment of the joint venture, the representative offices will be opened in Tehran, Baku and Moscow,” he added.