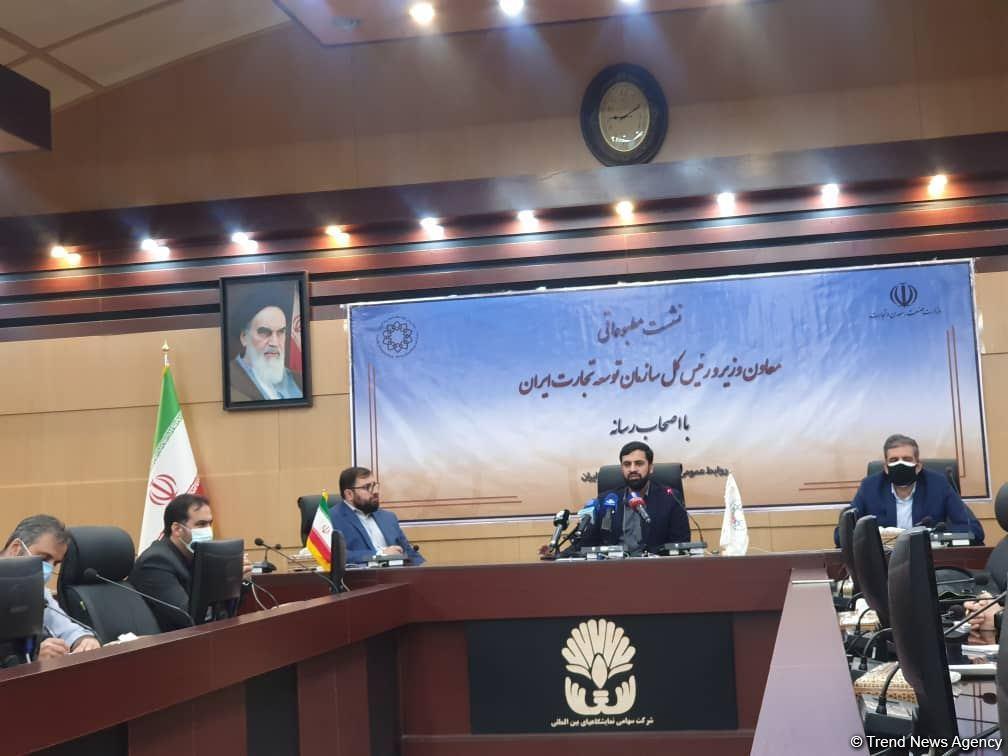 Iran and Azerbaijan will soon sign an agreement on preferential trade, Deputy Minister of Industry, Mine and Trade and Head of Trade Promotion Organization of Iran (TPOI), Alireza Peymanpak said at a press conference answering a question from Trend correspondent.

Peymanpak noted that the two sides are currently conducting discussions on the agreement.

The deputy minister added that earlier, representatives of the two countries have conducted discussions on preferential trade, and the two sides have reached an agreement on a list of products to be traded under this agreement.

According to the statistics of the Islamic Republic of Iran Customs Administration (IRICA), Iran’s trade turnover with Azerbaijan for the last Iranian year (March 21, 2021, through March 20, 2022) amounted to about 852,000 tons worth about $608 million.

The trade turnover between the two countries increased by 93 percent in value compared to the preceding Iranian year (March 20, 2020, through March 20, 2021).