Home / World / Iran FM: U.S. must show courage to correct past mistakes by removing all sanctions 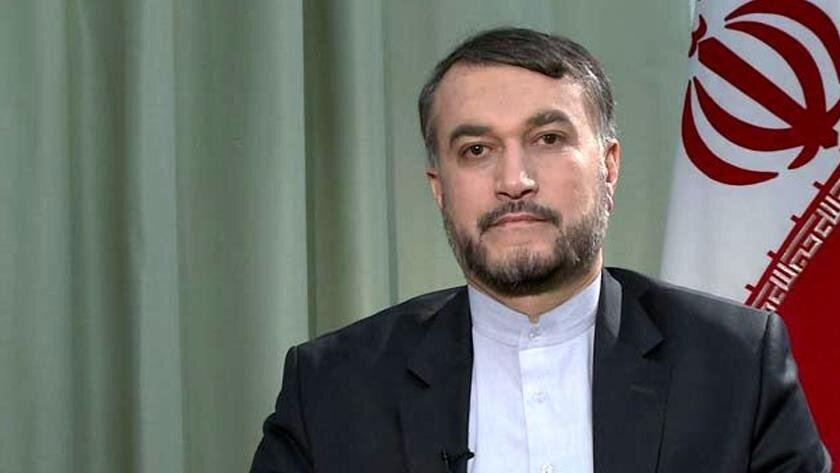 “The United States’ current administration should have the audacity to rectify the White House’s past mistakes,” the Iranian foreign minister said in his phone talk with Borrel.

“There are no doubts about the Iranian government’s will to reach a good, strong, and sustainable agreement in Vienna,” Amir Abdollahian added.

He reiterated that the White House should abandon its excessive demands and its indecision and walk down the path of realism and resolution of the standing differences.

The top Iranian diplomat, meanwhile, expressed gratitude towards Borrell and his deputy Enrique Mora over their efforts to coordinate the talks.

He, however, expressed disappointment concerning a mid-March-present pause that has been announced in the negotiations, urging fresh talks between the EU’s representative and Iran’s top negotiator Ali Baqeri Kani.

In 2018, the incumbent US President Joe Biden’s predecessor Donald Trump took Washington out of a 2015 deal between the Islamic Republic and others. Trump also reimposed the illegal sanctions that the accord had lifted.

The Austrian capital of Vienna has, since last year, been holding many rounds of talks between Tehran and the remaining participants in the agreement, officially known as the Joint Comprehensive Plan of Action (JCPOA), aimed at exploring the potential of the deal’s revival and fresh removal of the sanctions. 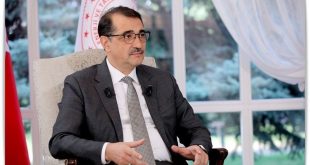 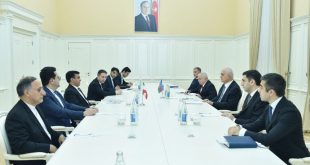 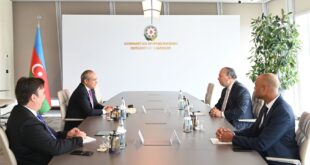