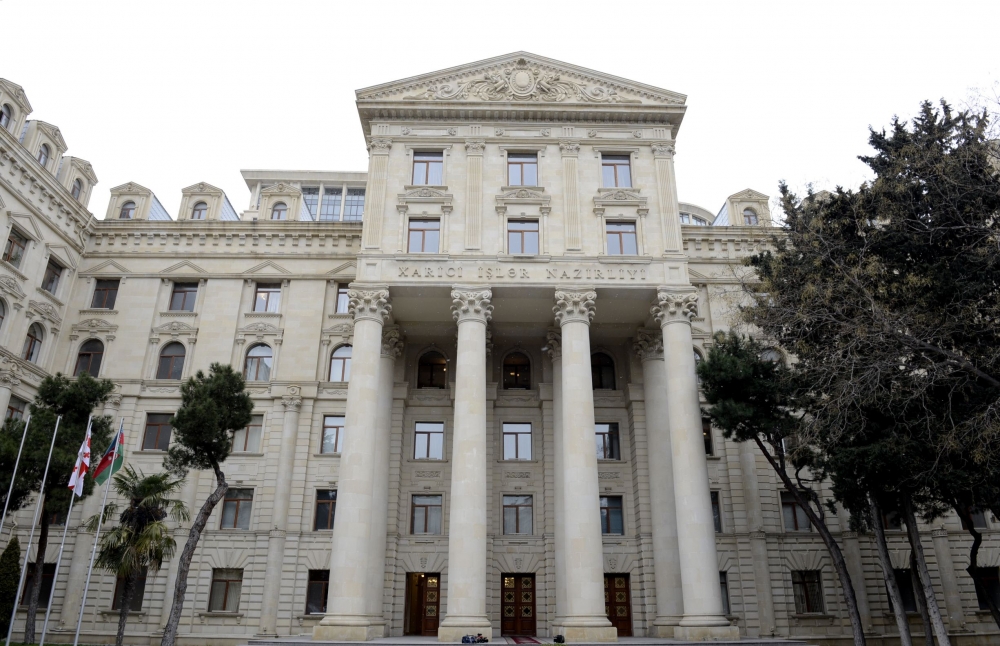 A citizen of the Islamic Republic of Iran has been excluded from Azerbaijan`s persona non grata list in which he had been included after illegally visiting part of the country`s land that is under Armenian occupation. Mirghasem Momeni had his named removed from the black list as Azerbaijan`s Ministry of Foreign Affairs accepted his official letter of apology.

In his letter, Momeni affirmed his respect for the sovereignty and territorial integrity of the Republic of Azerbaijan within its internationally recognized borders, as well as for the rules and regulations in force in the territory of the country. He said his visit in no way would be understood as disrespect for the sovereignty and territorial integrity of Azerbaijan. Momeni noted that his visit to the occupied territories of Azerbaijan was not intentional and that he was unaware about the repercussions this visit could have had.

Previous Download Nar+ and get a prize!
Next President Ilham Aliyev donates one year’s salary to the Fund to Support Fight Against Coronavirus