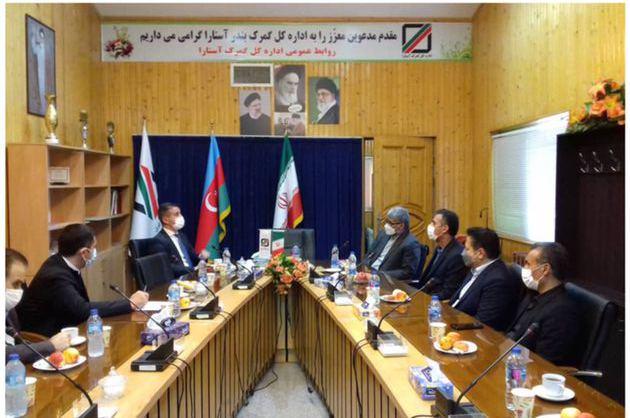 He made the remark at a meeting with Azerbaijani Ambassador to Iran Ali Alizada.

According to Azizi, this issue is in the spotlight as a priority in Ardabil Province.

The deputy governor added that the simplification of travel of businessmen from Ardabil Province to Azerbaijan during the coronavirus pandemic, as well as the establishment of a railway terminal in Parsabad are among the issues in focus.

“As Iran’s border with Azerbaijan is one of the safest borders of the country, steps are being taken in the province to sign a number of agreements with Azerbaijan,” he said.

During the meeting, Azerbaijani Ambassador to Iran Ali Alizada also said that Azerbaijan intends to double or triple trade turnover with Iran. Azerbaijan welcomes the increase in trade relations between the two countries, especially Iran’s border regions with Azerbaijan.