Home / Politics / Israel and Azerbaijan are great allies and partners, who have common interest in region – former Israeli MP

Israel and Azerbaijan are great allies and partners, who have common interest in region – former Israeli MP 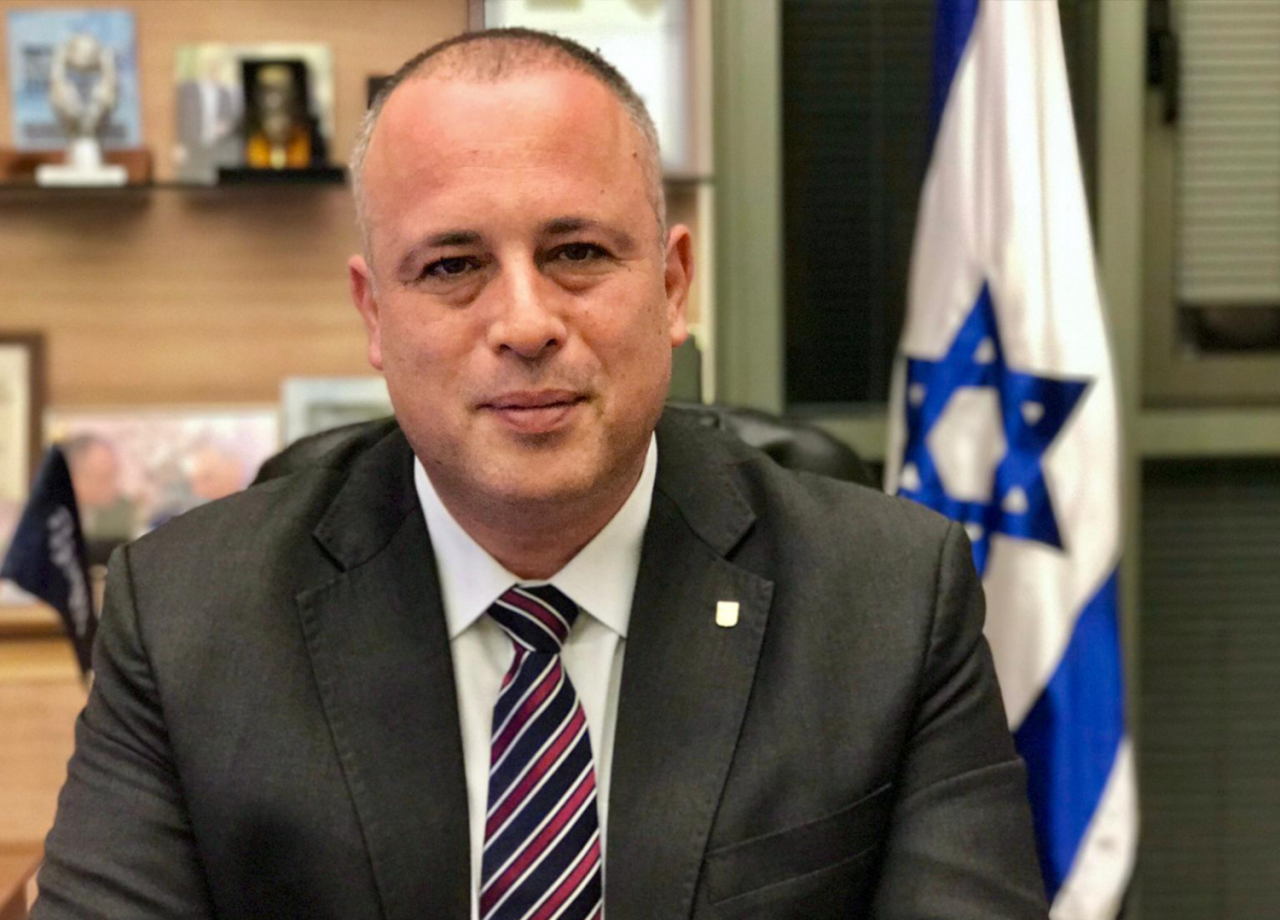 Israel and Azerbaijan are great allies and partners, who have common interests in the region, former Vice Speaker of the Knesset of Israel Yechiel Bar told Trend commenting on the provocative statements of the Iranian side regarding friendly relations between Israel and Azerbaijan.

“Israel helped Azerbaijan many times militarily to face its enemies of Azerbaijan. Unfortunately, Iran chose to be an enemy of Israel. Tehran chose to see Israel as the biggest problem and the biggest devil in the world, while actually, Iran is the one that spreads weapons to terrorist organizations in Syria, Lebanon. Iran is today supporting all the enemies of Israel, and this is why Israel will do everything in order to protect its borders and citizens. Iran always reacts negatively to the close relations of our country with any state. But we are confident that partnership with Azerbaijan is a positive factor,” Bar said.

Bar believes that the international community that supports democracy, peace, solution of conflicts peacefully, should object the bad manner and the bad strategy of Iran to create nuclear weapons, to provide weapons to terrorists in the Middle East.

“This is why I think that UN, the EU, the US and the entire international community should be at the side of Israel and Azerbaijan as two democratic countries to make sure that Israel and Azerbaijan will always oppose Iran’s ill-intentioned activities. All those countries that want to promote democracy, liberal ideas, peace, should go far from Iran, since Iran is the biggest distributor of terror worldwide,” he said.