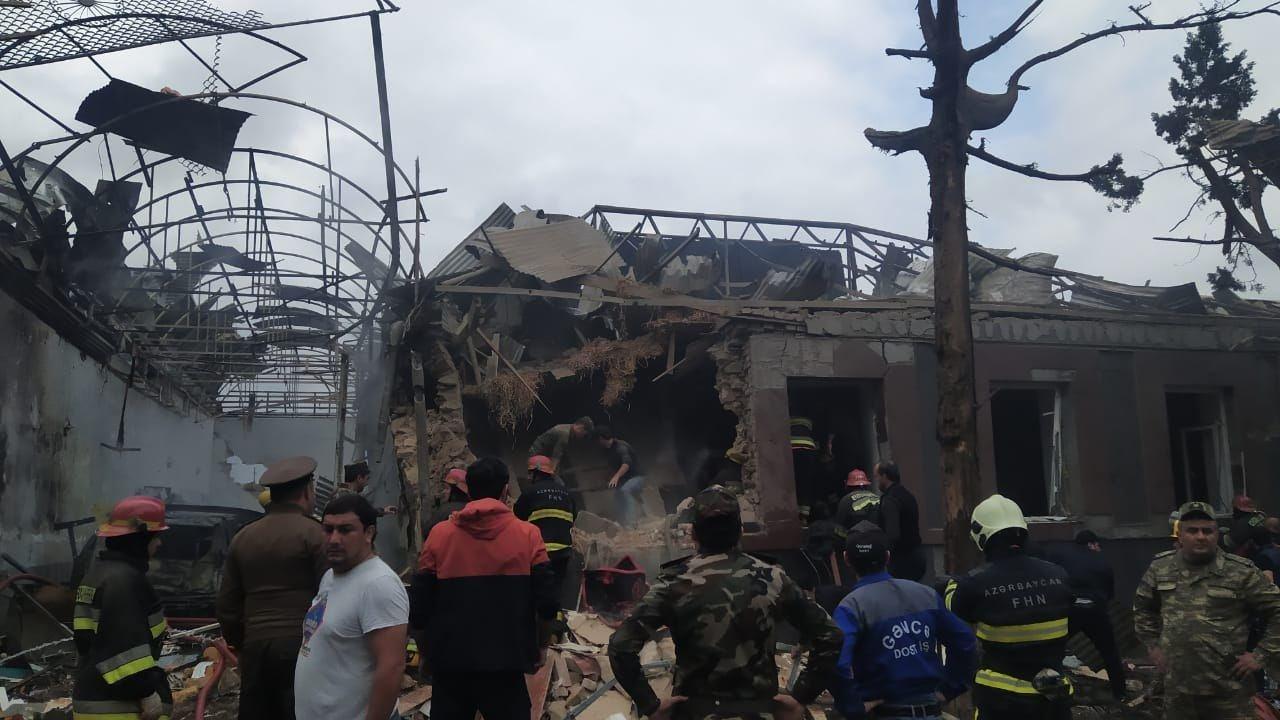 The shelling of residential areas in Azerbaijan by Armenia is atrocities against the civilian population, the head of the “AzIz” branch of Kiryat Bialik city Sevin Hanukayev told Trend.

“This is atrocities against the civilian population, not only towards Azerbaijan, but also towards the entire world community. These actions by Armenia are outrageous,” he said.

Hanukayev also noted that at the moment military actions are taking place on the territory of Azerbaijan, and no state has the right to interfere.

“If Azerbaijan starts attacking the territory of Armenia, Russia will intervene, and possibly Iran. But Azerbaijan is conducting military operations only on its territory, liberating the lands occupied by Armenians,” the head of the department added.

“We fully support the actions of the Azerbaijani government. The territory of Nagorno-Karabakh has always belonged to Azerbaijan,” the interlocutor said.

Commenting on the recognition by the President of Armenia Armen Sarkissian of the participation of Armenians from all over the world in the battles in the conflict zone, Hanukayev said that Armenia is making every effort so that third countries intervene in the conflict.

“Their main goal is to achieve constant instability in the Caucasus, and, possibly, even to capture other regions. This is evidenced by the publication by a representative of one of the regions of France of the “Armenia” map, on which Azerbaijan and some regions of Georgia are depicted as part of Armenia. This alone means something,” Hanukaev stressed. 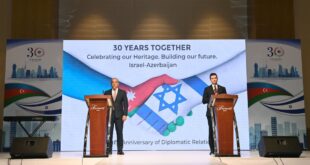