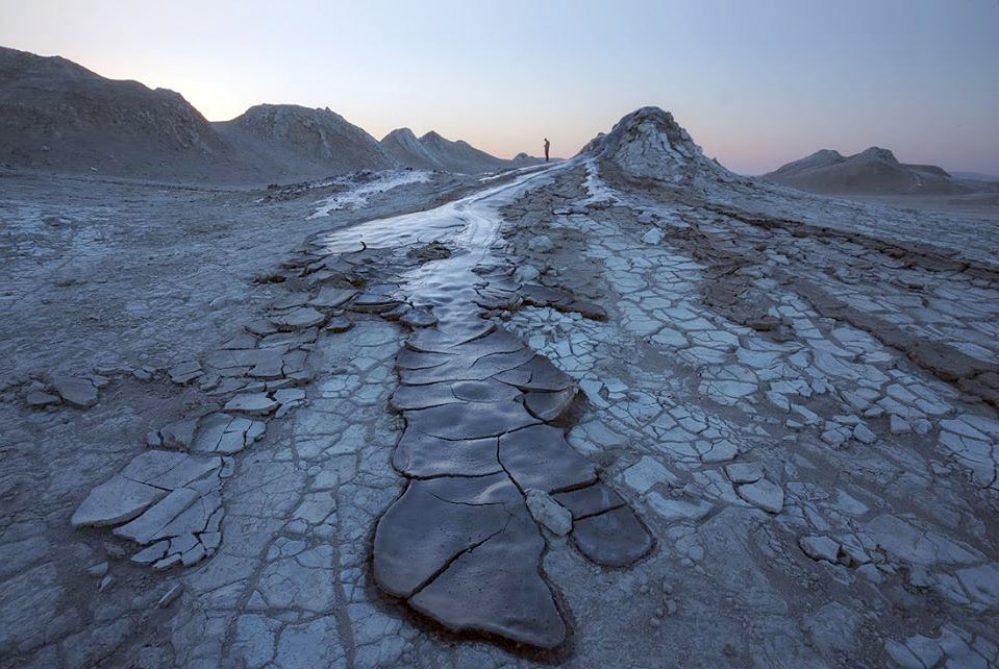 The article says that the mud volcanoes, located in Gobustan State Historical-Artistic Reserve, attract thousands of tourists, adding that the Reserve was included in the UNESCO World Cultural Heritage list in 2007. Azerbaijan’s mud volcanoes are distinguished by their uniqueness.

The article notes that, Azerbaijan, home to nearly a third of the world’s mud volcanoes, features more than 400 of them across its territory.

The article also says that the mud volcanoes of Azerbaijan, attracting thousands of tourists every year, are not only beautiful and amazing, but also used as a natural resource, since it contains oil and gas. Moreover, substances such as lava, mud and liquid erupted by volcanoes are also used as raw materials in several industries.