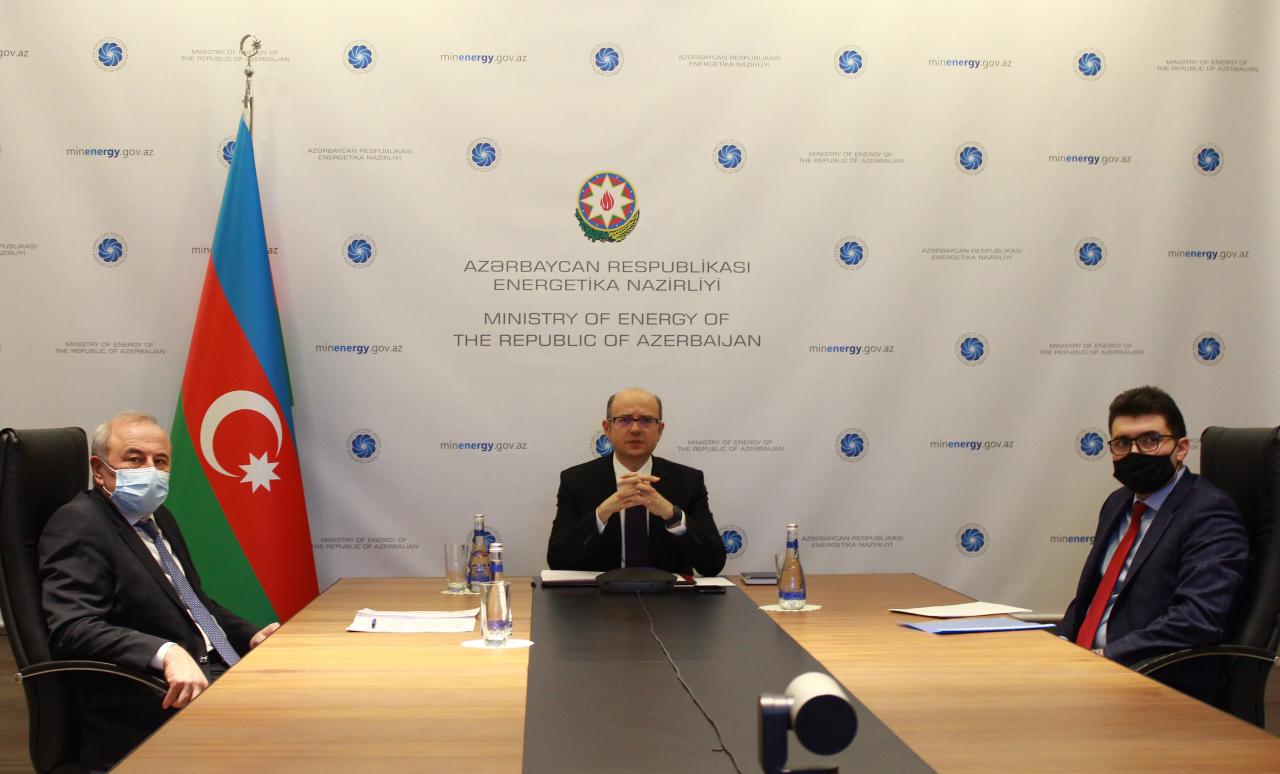 Azerbaijan and Italy have discussed Italian companies’ participation in the restoration of Azerbaijan’s liberated territories.

The discussion was held during the meeting between Energy Minister Parviz Shahbazov and State Secretary of the Italian Foreign Ministry and International Cooperation Manlio Di Stefano in a videoconference format on February 2.

Noting the Italian delegation’s visit to Azerbaijan on December 2020, the sides discussed the establishment of “Web mission” for the Italian companies’ involvement in the restoration and reconstruction work to be carried out in liberated territories.

The parties also discussed expanding cooperation between the two countries in various fields and holding another meeting of the Joint Intergovernmental Commission on Economic Cooperation.

Earlier, General Director of Azerenergy Baba Rzayev and CEO of Italian Ansaldo Energia Marion Giuseppe signed a cooperation agreement on construction of energy infrastructure in Azerbaijan’s liberated territories. According to the agreement, Ansaldo Energia will supply equipment for four 110 kV substations to be built in the Aghdam, Kalbajar and Gubadli regions.

It should be noted that Italy has voiced its support for Azerbaijan’s territorial integrity and backed Baku’s position during the 44-day-war with Armenia. 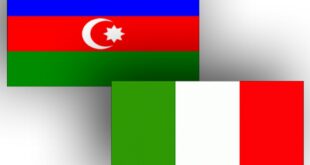 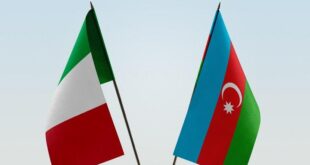 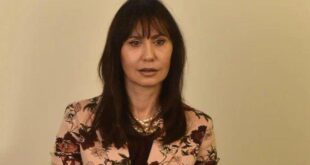