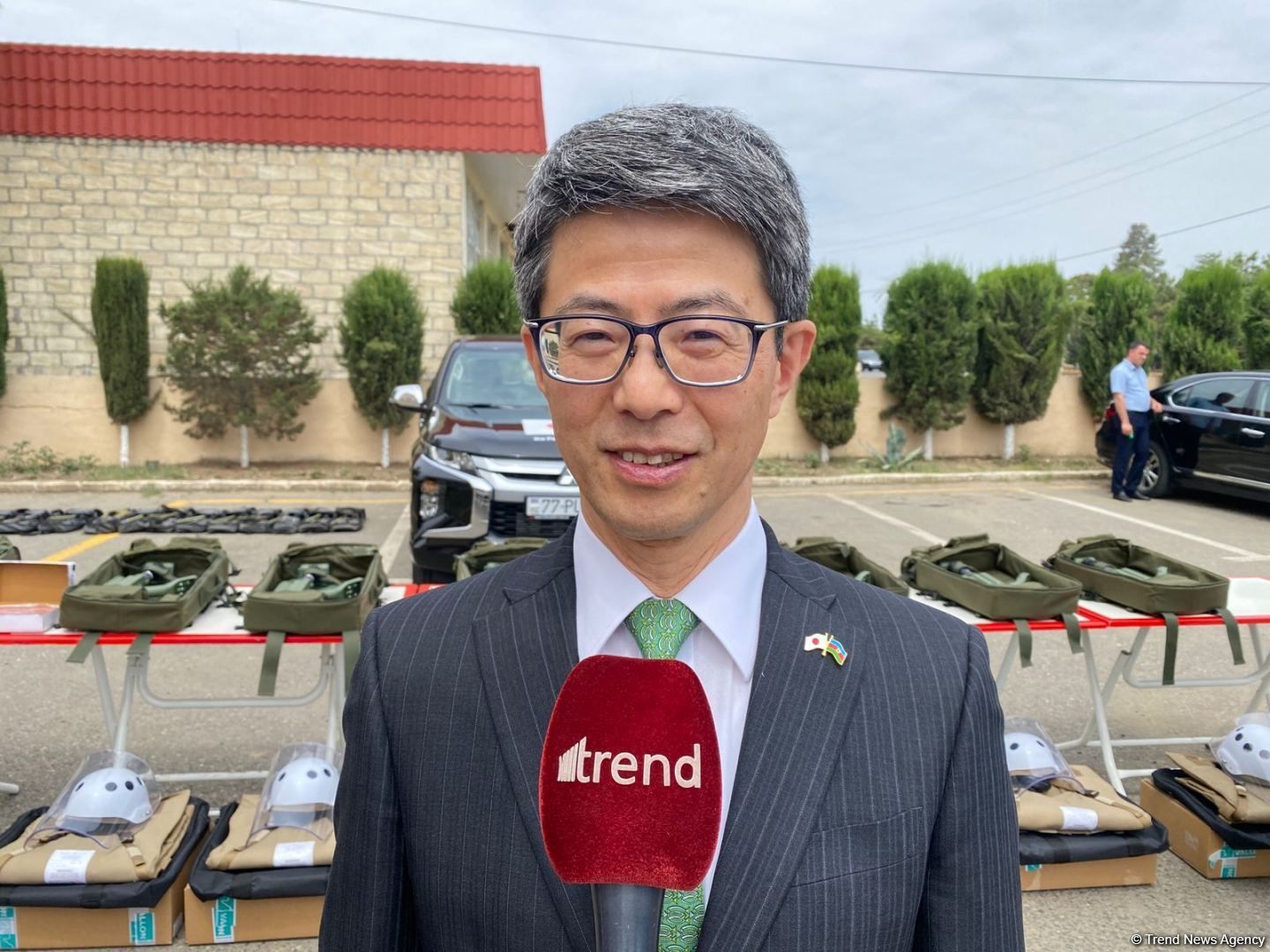 According to him, Azerbaijan was provided with 11 landmine detectors and one car within the project of the International Eurasia Press Fund (IEPF) and the Japanese Embassy in Azerbaijan named ‘Ensuring de-mining supplies for Tartar district’.

“The Japanese government stands ready to support reconstruction and demining activities in the Azerbaijani liberated territories, and the mentioned project is being implemented in this regard,” said the ambassador.

He also noted that Azerbaijani government and Japanese companies have cooperated on creation of the green energy zone in the liberated lands.

“Both sides would like these projects to be further expanded,” Junichi Wada said. 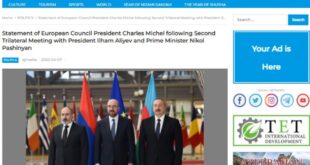 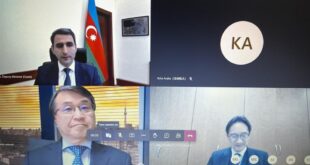