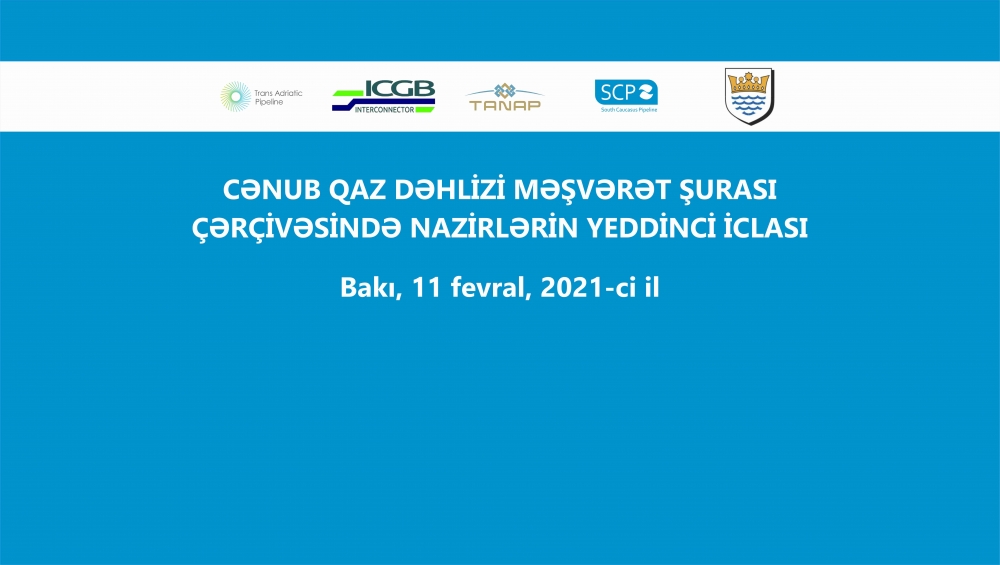 A joint statement on the outcomes of the 7th ministerial meeting of the Southern Gas Corridor Advisory Council, held in Baku on the 11th of February 2021 via videoconference, was adopted by co-chairs Azerbaijan’s Minister of Energy Parviz Shahbazov and European Commissioner for Energy Kadri Simson, as well as European Commissioner for Neighbourhood and Enlargement Olivér Várhelyi.

The statement reads: “The seventh ministerial meeting of the Southern Gas Corridor Advisory Council, held in Baku on the 11th of February 2021 via videoconference, acknowledges the strategic energy partnership between the Republic of Azerbaijan and the European Union and welcomes the completion of the Southern Gas Corridor project and the start of gas supplies from Azerbaijan to the European Union. This historic achievement was built on the strong cooperation between the governments, international institutions, financial lender organizations, operators of upstream ventures and transportation systems, contractor companies, communities and local authorities along the entire 3500 km long value chain.

We recognize the Southern Gas Corridor as an important new transmission system, which enables secure, reliable and competitive supply of gas from the Shah Deniz field in the Republic of Azerbaijan to Europe. It serves the strategic goal of enhancing the energy security of European countries, further facilitating the integration of the European energy market and contributing to the operational connectivity of gas networks across Southern and Central Europe.

We emphasize the fundamental role of the government of the Republic of Azerbaijan for its long-term commitment to the implementation of the Southern Gas Corridor to secure diversified and stable gas deliveries to Europe and to bring the benefits of greater economic partnership.

We support the efforts of all interested partners to explore the possibility of extension of the Southern Gas Corridor towards new energy markets based on technical, regulatory and commercial opportunities, including the Western Balkans, as they progress in their transition towards a de-carbonised energy system.” 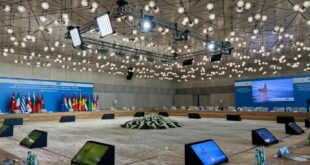