“Karabakh is the cradle of Azerbaijani culture”: Asgaran Fortress 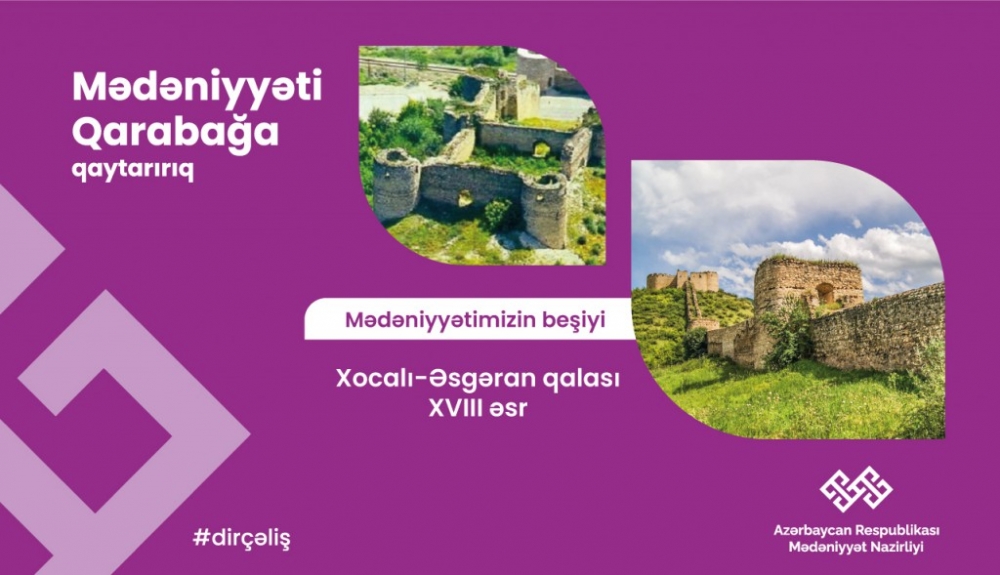 The Ministry of Culture of Azerbaijan has published an article about Asgaran Fortress as part of the “Karabakh is the cradle of Azerbaijani culture” project.

The construction of the fortress was associated with the rise of the Karabakh Khanate.

The Asgaran Fortress is located about 24 km from Shusha, 5 km from Khojaly and 12 km south of Aghdam, on the right and left banks of the Gargar river.

After the occupation of Khojaly by the armed forces of the Republic of Armenia in 1992, the fortress has suffered destruction.

A few years ago, Armenia began illegal “restoration” work in the fortress of Asgaran. According to the images circulated on the internet, the “restoration” work is designed to completely change the appearance of the fortress. The architectural style of the historic building has changed, and deep pits have formed in the construction area. Armenia has seriously damaged the appearance of the historical monument in order to misappropriate the Asgaran Fortress.”

Previous President Ilham Aliyev: We will restore city of Aghdam and all villages
Next Destroyed Armenian positions firing at Azerbaijani army during recent hostilities shown 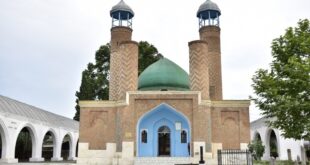 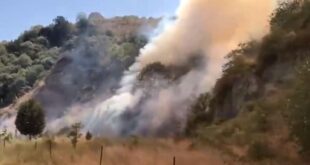 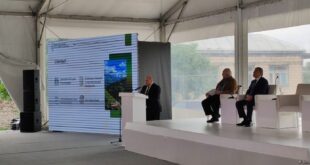