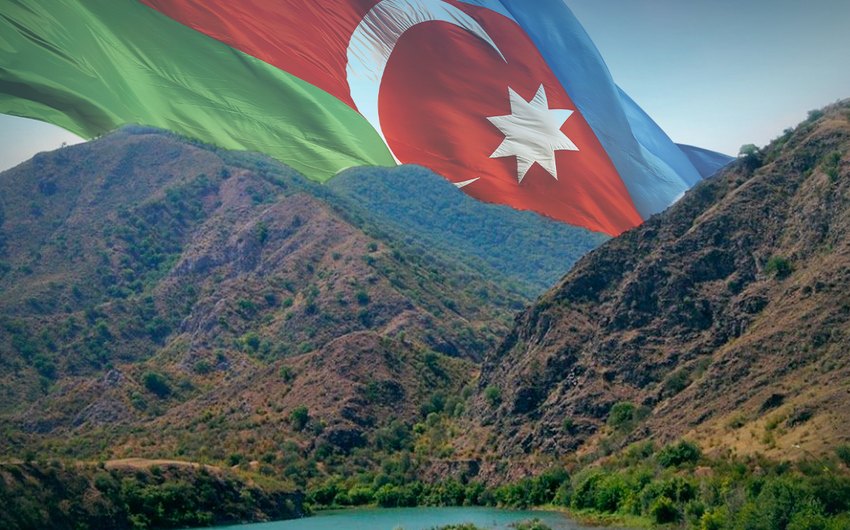 Karabakh Revival Fund and the Azerbaijani Community of the Nagorno-Karabakh region of the Azerbaijan Republic are interested in cooperation to contribute to the revival of the liberated territories.

Such interest was expressed during a meeting held between Tural Ganjaliyev, the Chairman of Azerbaijani Community of Nagorno-Karabakh region of Azerbaijan Republic (hereinafter referred to as the Community) and a member of the Milli Majlis (Parliament) and Rahman Hajiyev, Chairman of the Board of Karabakh Revival Fund (hereinafter referred to as the Fund).

The meeting was held on Thursday, March 11, at the office of the Community and was attended by members of the Community, including Head of International Relations department Aybeniz Ismayilova, Head of Communications and Media department Ahmad Mahmudov, and writer and publicist Magsad Nur among others.

During the meeting, the Head of the Community and its representatives spoke about various projects the organization has implemented in recent years. These projects include multiple initiatives aimed at introducing the international community to the realities and consequences of the Armenian occupation and popularizing the history of Karabakh among the local and foreign audiences.

Tural Ganjaliyev also described the situation regarding his electorate from Khankendi, the Community’s expectations in the post-conflict period, and the community members’ aspirations for a prompt return to their native land.

According to T.Ganjaliyev, Azerbaijanis from the Diaspora likewise expressed their readiness to partake in projects together with the Community and the Fund.

“As for our part, we will try to facilitate this cooperation,” he added.

In turn, Rahman Hajiyev, Chairman of the Fund, informed the attendees on the measures to establish the relevant structures within the Fund and shared the goals and objectives set before the Fund by the President of the Republic of Azerbaijan Ilham Aliyev.

“One of the Fund’s main tasks is to attract fundraising and grants to support the implementation of relevant projects aimed to the revival of Karabakh,” he stated.

The Fund’s strategic and operational plans will be developed shortly, noted R.Hajiyev.

Rahman Hajiyev affirmed that the Fund will implement various projects within its mandate, including those aimed at restoration of Karabakh’s assets, increasing the region’s investment attractiveness, and developing human capital in the region.

“In his speeches, Mr. President repeatedly emphasized the particular importance of the development of human capital. Considering the President’s statements as a guide to action, the Fund will attach special attention to this area, as it is the people who determine the success of any endeavor, especially such a tremendous one as the revival and reintegration of the liberated lands” noted Hajiyev.

The Chairman spoke of numerous objectives of the Fund, which involve stimulation of investment attraction to the Karabakh region of Azerbaijan, promotion of public-private partnership, as well as raising awareness about Karabakh, including efforts to share the truth regarding Armenian occupation and the process of reconstruction among the local and international community.

It was noted during the meeting that all the projects to be implemented in the Karabakh region will comply with the highest international standards, as instructed by the head of the state.

As an example, the words of the President of the Republic of Azerbaijan Ilham Aliyev were cited that the country’s liberated territories should become a zone of “green energy,” a platform for the implementation of such advanced concepts as “smart city” and “smart village.

The participants of the meeting agreed to continue cooperation in the working order and hold regular meetings. 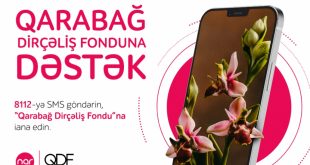