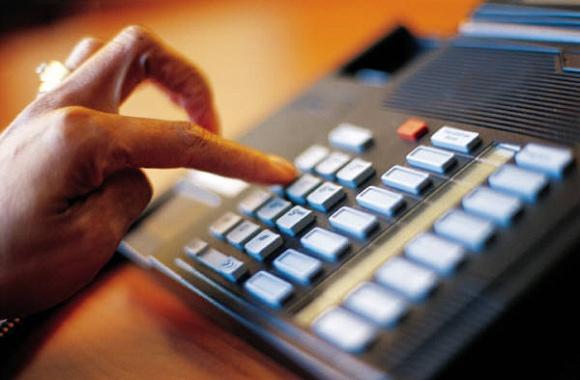 Kazakhstan’s embassy in Azerbaijan launched a special round-the-clock telephone line for Kazakh citizens who are currently in Azerbaijan, the embassy told Trend.

The embassy noted that the line was launched due to the coronavirus outbreak. The phone number is +7 771 725 5555.

The outbreak in the Chinese city of Wuhan – which is an international transport hub – began at a fish market in late December 2019, and since then more than 130 people have died, including a doctor who was treating the victims. Some sources claim the coronavirus outbreak started as early as November 2019.

The symptoms include cough, headache, fatigue, fever, aching and difficulty breathing. It is primarily spread through airborne contact or contact with contaminated objects.

Chinese health authorities say that the majority of the people who have died were either elderly or had underlying health problems.

The virus is spreading at a rapid pace but researchers are far from finding a vaccine. 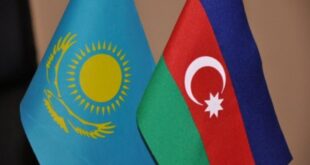 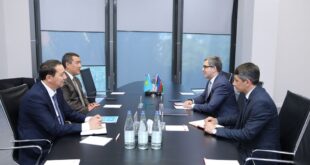 Azerbaijan to set up business council with Kazakhstan 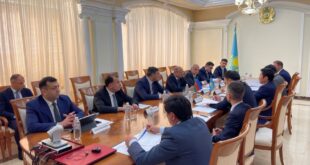