Kazakhstan’s Embassy: Int’l community must make efforts to prevent tragedies like in Azerbaijan’s Khojaly in future 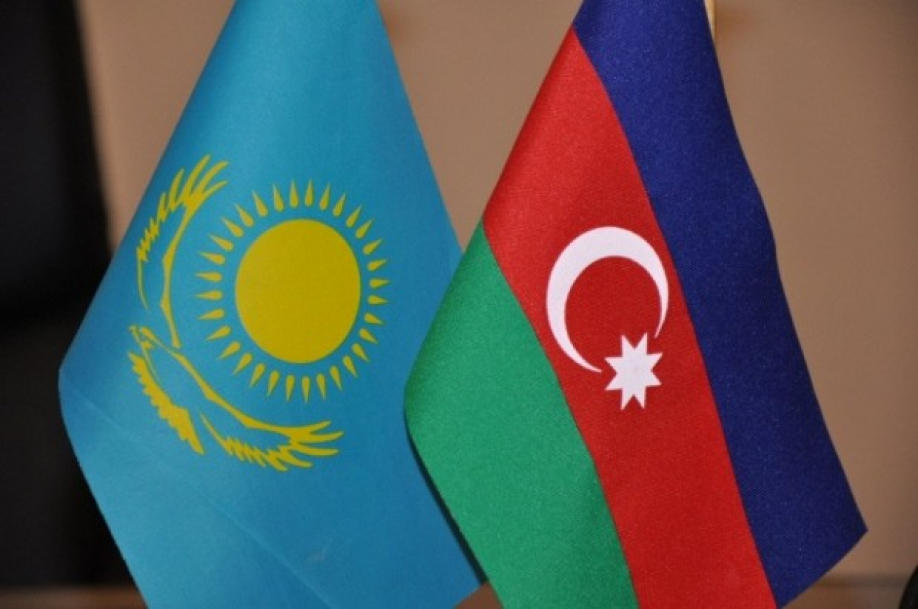 The international community must make efforts to prevent tragedies like, in Azerbaijan’s Khojaly in the future, the Embassy of Kazakhstan said, Trend reports.

The embassy has expressed sincere condolences to the fraternal people of Azerbaijan on the occasion of the 30th anniversary of the Khojaly tragedy.

“We share the sorrow and pain of the Azerbaijani people, and respectfully honor the blessed memory of the victims,” added the embassy.

Armenian Armed Forces, on the night of February 25-26, 1992, attacked the city of Khojaly with the support of the 366th motorized rifle regiment which was stationed in another Azerbaijani city Khankandi, committed genocide of Khojaly residents. As a result of massacre of the civilians, 613 residents of Khojaly, including 106 women, 70 old people and 63 children, were killed, and 487 civilians became disabled from bullet wounds.

As a result of the genocide, eight families were completely killed, 25 children lost both parents, and 130 children lost one of them. The fate of 150 persons out of the 1,275 civilian hostages is still unknown.