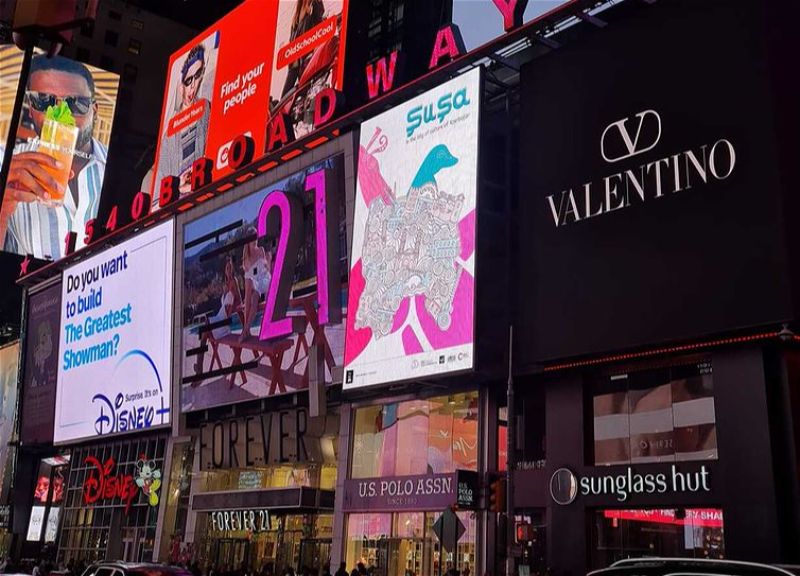 Khari Bulbul flower, the symbol of Shusha is on display at Times Square in New York, Azernews reports.

The initiative came from Orkhan Rzayev, an Azerbaijani who runs a startup, the Eleven Kings gaming platform.

The poster depicting the Khari Bulbul flower and a map of Shusha city was designed by Nijat Garibov.

The flower Khari Bulbul grows only in Shusha. Khari means “bee” and Bulbul means a “nightingale”.

If you look at the flower closely, you can easily see three petals spreading in three different directions. Two of them are like wings, and the third one in the middle is shaped like a bird’s head. This beautiful flower grows only in Shusha.

There are many legends associated with the flower. One of the stories is about the daughter of Karabakh Khan Ibrahim Khalil –Agha Beyim Aga.

After khan’s daughter was married to an Iranian king, she began to miss her homeland Karabakh. So, the shah decided to build a garden that included all the different flowers growing in Karabakh.

However, Khari Bulbul was the only flower that did not grow there.

Now, the Khari Bulbul flower is a symbol of Azerbaijan’s victory in the Second Karabakh War.

Recall those posters were earlier placed on the Times Square tower, telling about the historic victory of the Azerbaijani mini-football team, which became European champions. 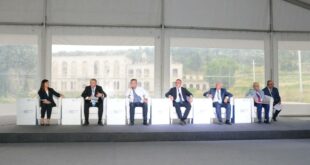 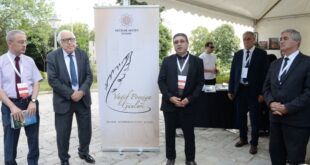 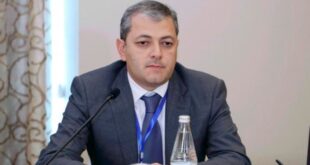