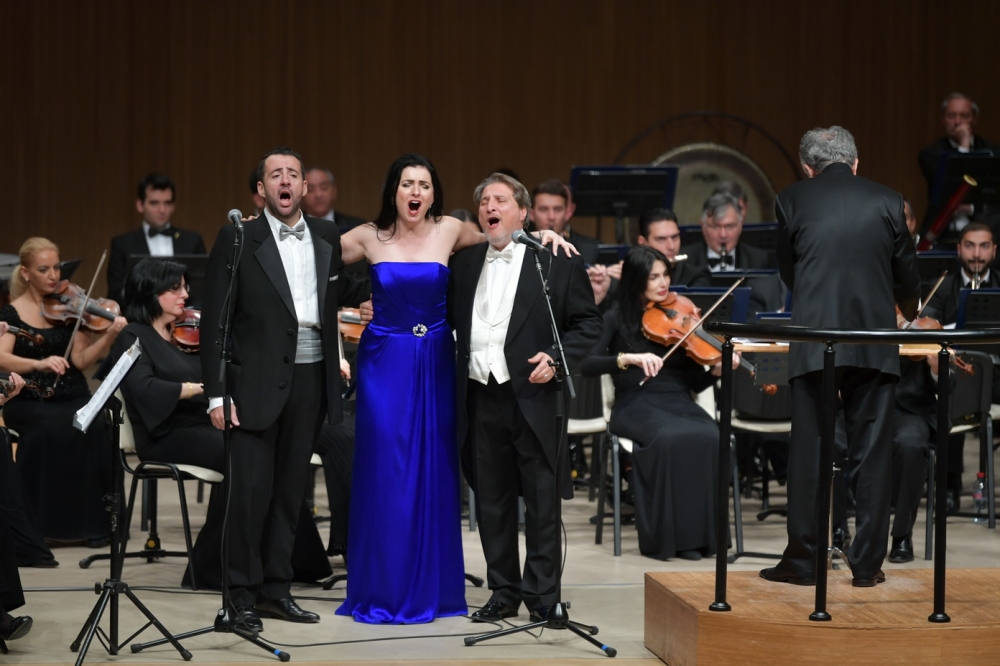 Soloists of the famous Italian La Scala Theater have performed at the Heydar Aliyev Center.