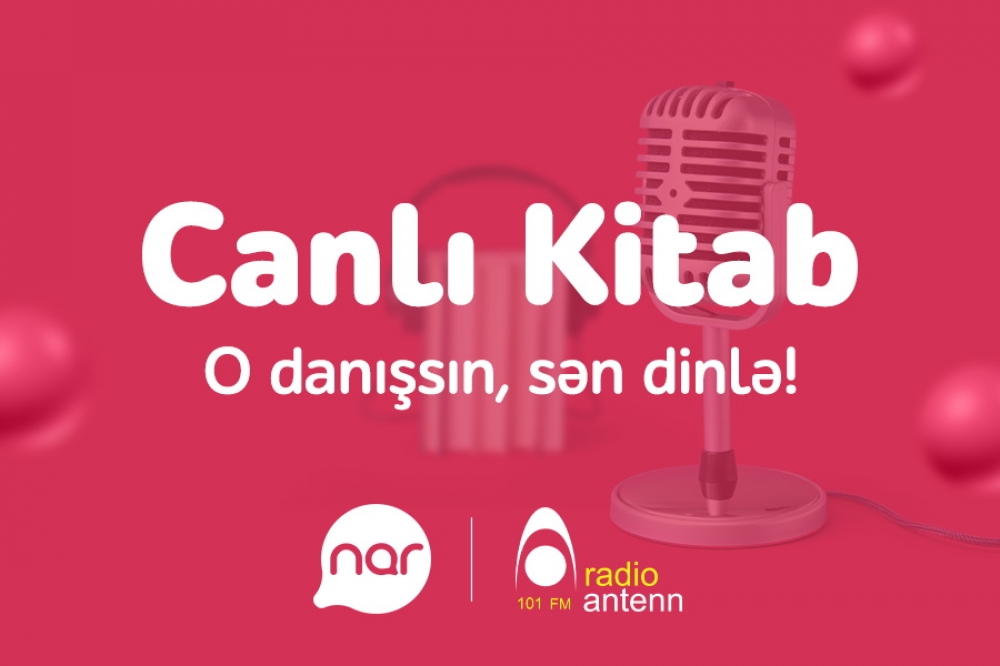 With a vision to create the largest audio library in the country, Nar continues the social project ‘Canlı kitab’. As part of the joint project with Radio Antenn 101 FM the selected works of Azerbaijani and world literature will be collected on YouTube. It is worth noting that 135 works from the world and Azerbaijani literature have already been posted on YouTube in Azerbaijani language in the form of audiobooks within ‘Canli Kitab’ project. You can easily use the digital library anywhere via high-speed Nar mobile internet.

The program is aired on Radio Antenn 101 FM on Saturdays and Sundays from 12:00 to 14:00 and broadcast live on the official Facebook pages of the radio, ‘Canli Kitab’ program, antenn.az and YouTube.

‘Azerfon’ LLC (Nar trademark) started its operations on March 21, 2007, and within a short period of time became one of the leading companies of the telecommunications and mobile communication industry of Azerbaijan. The ‘Nar’ brand name was selected as the symbol that resembles the cohesion of the rich cultural and historical heritage of Azerbaijan with the modern life. Being the first operator in the country to introduce the 3G technology, Nar provides the customers with a wide 4G network coverage. With a large network of over 8740 base stations, covering 90% of the country’s territory, Nar provides more than 2.3 million subscribers with the highest quality services. 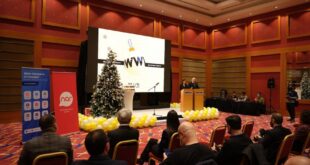 Nar and Netty awarded best internet projects of the year 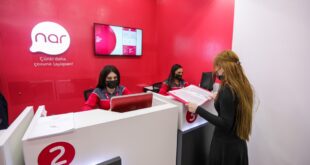 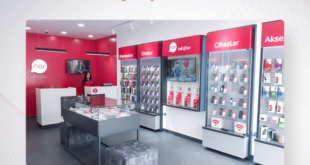