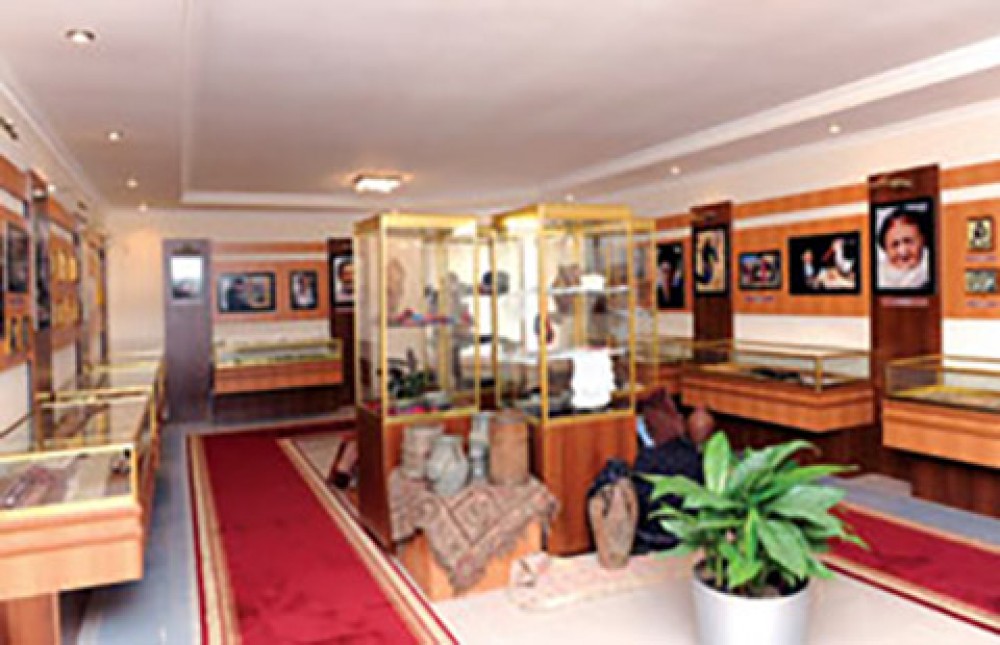 There is a museum in Lerik region on Azerbaijan’s southern border, a museum dedicated to centenarians, the only one of its kind.

Azerbaijan enjoys natural and mysterious abundance. Every nook, every region and the splendidly rich flora and fauna intrigue all who pass through. Talysh Mountains with their unique trees, pure water, green forests, rocks and historical monuments, the Emerald of Azerbaijan, and the region of Lerik at the foot of these mountains are no exception.

The most famous illustrious and courageous travelers compared it to the world’s most beautiful and picturesque sites. The French writer and traveler Alexandre Dumas, French archaeologist Jacques de Morgan, the Russian traveller Ilya Berezin and others commended the nature and people of the land in their memoirs and travel notes.

The region has five types of climate depending on geographical location and relief. Leningrad (now Saint-Petersburg) biologists who mounted expeditions to Lerik between 1965 and 1970 described their astonishment at this land of miracles: It has a very strange nature. The weather changes almost every kilometer….

That is the nature of the region known as the land of centenarians. The oldest people on the planet: Mahmud Eyvazov, Shirali Muslumov and Majid Aghayev came from this region and lived through decades and decades. One wonders about the secret of such long life.

Scientists who have conducted lengthy research in Lerik, have tried to explain it by the environment, the pure air and water and the rich flora. These ideas have been shared by eminent intellectuals, scientists, poets and writers.

Yes, there is no equal to the miraculous nature, abundant flora and fauna, climate, water and air of Lerik. However, the greatest wealth and source of pride for this region are the sturdy, hardworking centenarians, who live with their love of building and creating and are witnesses to two or three centuries. There were times when there were more than 500 centenarians in the region. Currently there are more than 20 who have passed the century-mark in Lerik.

The region’s centenarians have also entered the Guinness Book of Records. It is true that there have been many in the Caucasus who have celebrated their 90th or 100th birthdays. However, only in Azerbaijan, in Lerik, do people celebrate 120, 140 and 150 years of life. In this light, the establishment of a Museum of Longevity there should not be regarded as a coincidence, but a logical law of nature.

In 2010 the Museum moved to a new building, constructed using traditional elements of architecture. It has two halls and over 2,000 exhibits on display, including interesting information and photographs of more than 50 of Lerik’s centenarians. During a visit to the region on 25 June 2010, President Ilham Aliyev participated in the opening ceremony of the new building and he studied the exhibits in this cultural centre.

Previous Birthday of national dancer to be marked in Baku
Next Azerbaijan, China sign agreement on technical assistance