Home / Politics / Leyla Abdullayeva: Armenian deputy PM forgot that the elections are over; now is the time to do real things, not populism 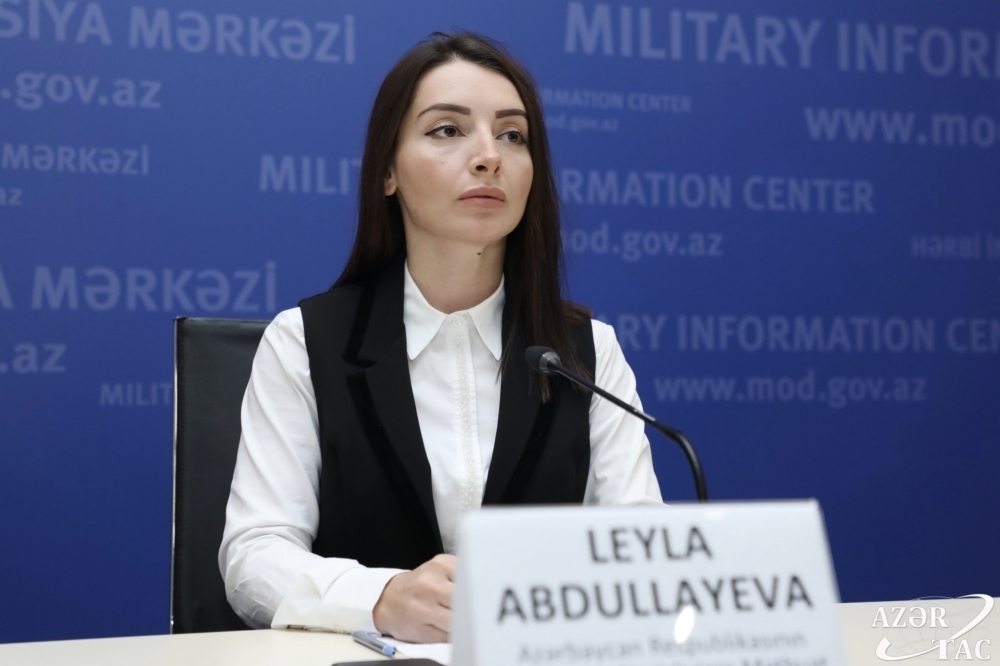 “Apparently, Tigran Avinyan forgot that the elections are over; now is the time to do real things, not populism,” said spokesperson for Azerbaijan’s Foreign Ministry Leyla Abdullayeva as she commented on the statement of Deputy Prime Minister of Armenia Tigran Avinyan that “there will be no peace agreement until the status of Karabakh is resolved”.

Leyla Abdullayeva said: “In general, the statements of Armenian officials, which are incompatible with the new reality in the region and try to condition peace with any baseless issues, are primarily against the country itself. The best way to achieve peace, security and progress in the region is to normalize relations, which is based on respect and adherence to the principles of international law. This is the position that Azerbaijan has always demonstrated. By eliminating the factor of occupation of our territories, we have declared our readiness to normalize relations with neighboring Armenia and supported new cooperation initiatives. Because we are in favor of constructiveness, not destructiveness.

With regard to the so-called “status” issue, we would like to remind that Azerbaijan’s position on this issue has been repeatedly and at the highest level stated. In his speech on July 14, the President reiterated: “There is no territorial unit called Nagorno-Karabakh in Azerbaijan. There is no Nagorno-Karabakh, there is Karabakh. The Karabakh economic zone was established on the basis of the decree I signed on July 7. All the regions of Karabakh are united there”.

At the same time, we see similar views put forward by some foreign representatives. Unfortunately, the empty promises and fantasies voiced by these people do not promise anything good to Armenia. Armenia must understand this and draw conclusions from the past and history.” 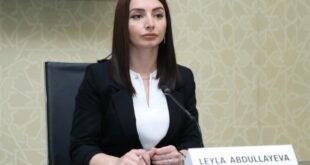 Leyla Abdullayeva: Bloody events in Sumgayit were premeditated and planned provocation against Azerbaijan