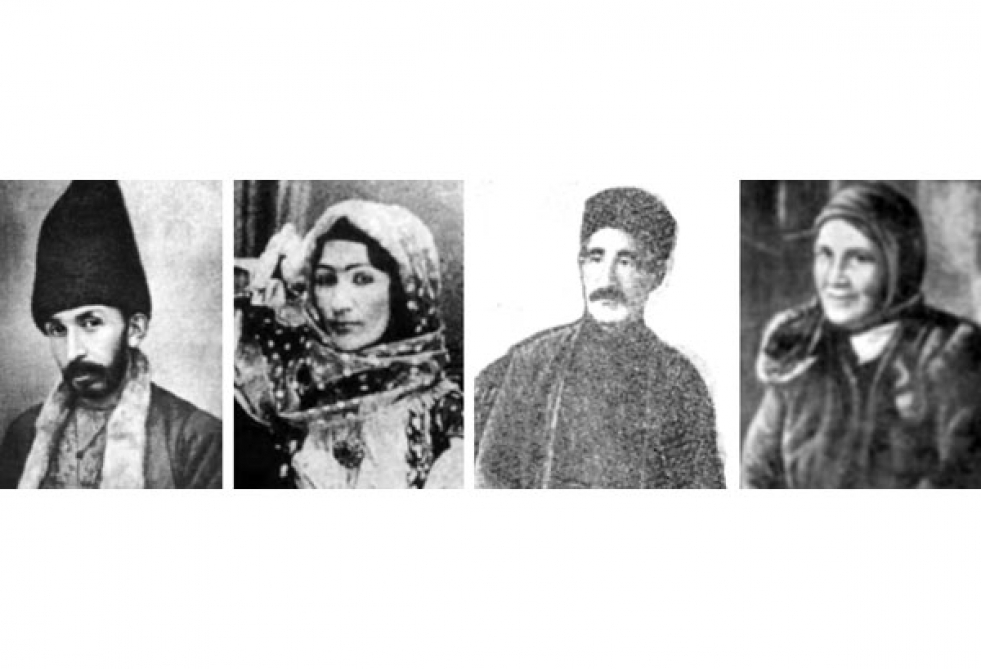 Azerbaijan’s Karabakh region, which manifested the combination of nature and poetry in the marvelous, extraordinary verbal art has enriched the culture and spirituality of Azerbaijani people.

The national masters of word depicted and praised the beauty, antiquity, richness of Karabakh’s nature and hospitality of its people at different stages of history.

Scientists all around the world talked in their works about Karabakh – Shusha’s charming nature, its uniqueness as a cultural centre.

Since the day of its establishment, Shusha became the symbol of kindness, purity and generosity, the cradle of music and culture, the fortress of morality.

Several literary gatherings with more than a hundred of participating poets functioned in Karabakh in the nineteenth century, especially in the city of Shusha.

Perfect connoisseur of the national classical literature, Mir Mohsun Akram Baghirov wrote in the foreword to Navvab’s “Tazkireyi-Navvab” (Navvab’s Missive) about Shusha’s literary environment: “Two of the literary councils – “Majlisi-uns” and “Majlisi-faramushan” functioning in the 19th century in Azerbaijan were gathering namely in this city (Shusha), influenced the cultural life of the city, giving an invaluable contribution to the development of literature.

Majlisi-uns (Society of friends), a literary gathering was organized in Shusha in 1864 on the initiative of the poet Mirza Rahim Fana. The classes of the council held at the house of the poet Haji Abbas Agha and initially there were four members in the council. However, in 1872, after Khurshudbanu Natavan took care of the council its activity revived, and the number of its members increased up to thirty and its popularity spread out the Karabakh boundaries. In Majlisi-uns along with well-known poets from Karabakh the famous singers and saz players took part as well.

The role of the literary gatherings and poetry of the 19th century in Karabakh was very important for formation of the poetry of the 90s devoted to Karabakh. 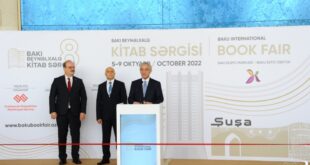