Home / Economy / Lukoil may expand its activity in the Caspian Sea

Lukoil may expand its activity in the Caspian Sea 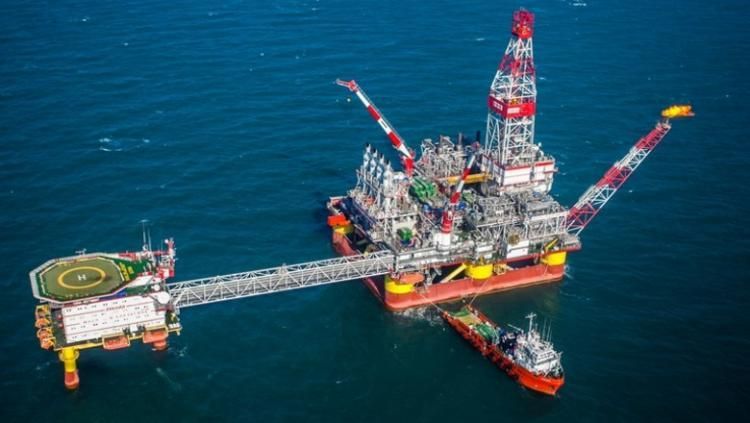 In the appeal, V. Alekperov has requested for permission in order to carry out geological exploration in the three areas (Tuleniy 1, Tuleniy 2 and Tuleniy 3) located in the Russian sector of the Caspian Sea.

According to the information, V. Alekperov has proposed to use the principle put forward by the Ministry of Nature in order to obtain the areas in the sea. According to the principal, the organization may issue a license to carry out geological exploration of the required area without holding an auction. At the same time, other companies should not make claims in this area.

V.Alekperov has also noted in the letter (appeal) that the company plans to drill 4 exploration wells in the next three years and to conduct 3D seismic research in 3 thousand square meters area. Currently, the company works only in the two fields of the Russian sector of the Caspian sea-  Korchagin  and Filanovsky. 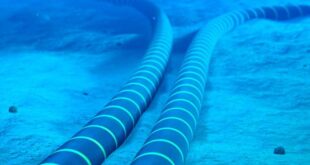 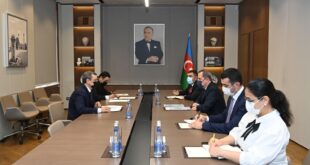