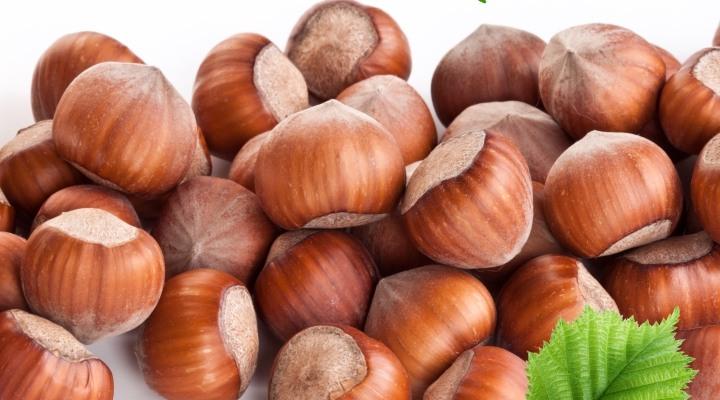 Russia, Italy and Germany are among the main importers of hazelnuts from Azerbaijan, the government said to local media on November 19.

“In January-September, Azerbaijan exported 15,941 tons of hazelnuts in the amount of $87.85 million. Compared to the same period of 2018, exports in quantitative terms increased by 57 percent, in value by 67.7 percent,” the government stated.

Azerbaijan is one of the largest producers and exporters of hazelnuts in the world.

The country is among few in the world enjoying favorable climate conditions suitable for hazelnut growing. Local hazelnuts are currently exported to 25 countries.

Several varieties of hazelnuts, such as Atababa, Ashrafli, Ghalib, Ganja, Sachagly, Topgara and Yagly, are cultivated in Azerbaijan. Hazelnut growing is one of the main sources of income for the population in the northwestern regions of Azerbaijan. It is also often a family business in Balakan, Zagatala, Gakh, Gabala, Khachmaz, and Shabran regions.

In January-August 2019, Azerbaijan exported peeled hazelnuts worth $76.9 million, which is 1.9 times higher than the eight months of 2018.

Azerstar has recently signed two contracts with Russian companies for the total supply of 242 tons of hazelnut products.

The country has recently begun cooperation with Turkey and Georgia in the production of hazelnuts.