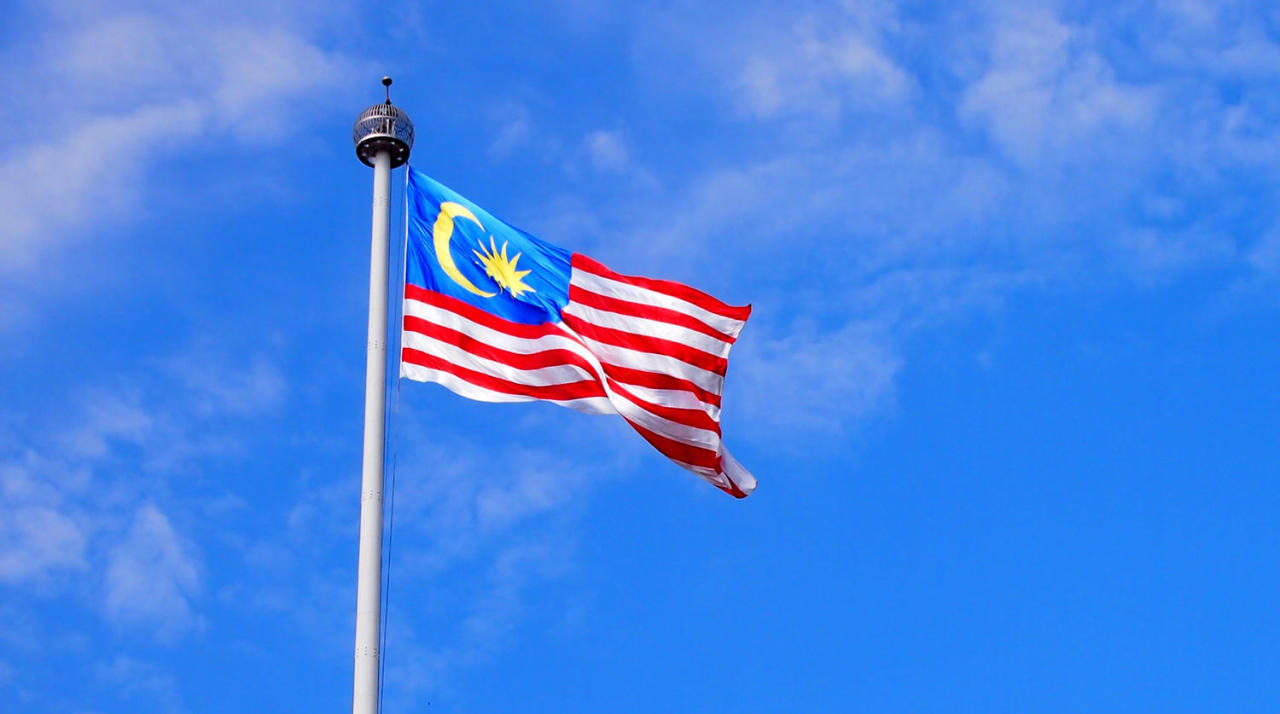 Malaysia supports all efforts aimed at finding a peaceful settlement of the Nagorno Karabakh conflict based on international law, Trend reports citing the Ministry of Foreign Affairs of Malaysia.

“Malaysia is deeply concerned over the deteriorating security situation in the Nagorno-Karabakh region of Azerbaijan following the renewed intense military clashes that began on 27 September 2020. Malaysia deeply regrets the loss of lives, including civilians, due to these hostilities,” the ministry’s statement said.

The ministry said Malaysia joins the calls by the international community to exercise maximum restraint and take concrete steps to de-escalate the tension between the two immediate neighbors.

“Malaysia urges the concerned parties to continue giving primacy to resolving the conflict amicably through dialogue and diplomacy. In this context, Malaysia supports all efforts aimed at finding a peaceful settlement of the conflict based on international law, including the relevant United Nations Security Council Resolutions,” the ministry said.