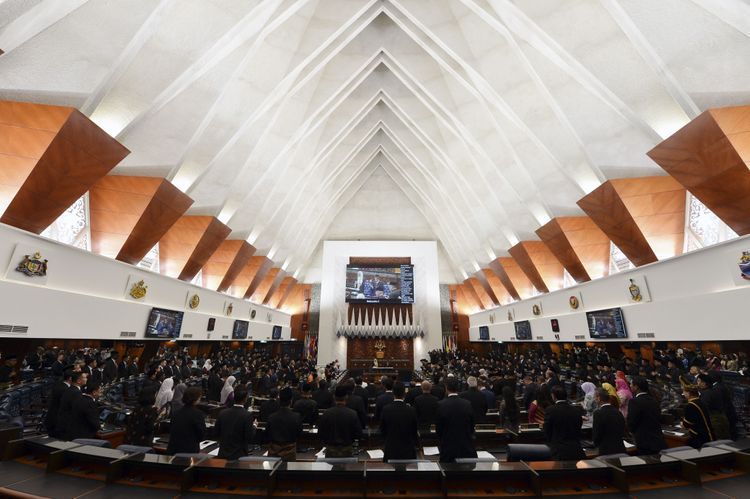 The Malaysian-Azerbaijani Friendship Group in the Malaysian Parliament has adopted a statement expressing strong support for Azerbaijan in connection with the Armenian armed forces’ attempts to seize positions in the direction of the Tovuz region of the Azerbaijani-Armenian border on July 12, Embassy of the Republic of Azerbaijan in Malaysia told APA.

According to the Embassy, the statement signed by Datuk Rozman Bin Datuk Haji Isli, chairman of the Inter-Parliamentary Friendship Group, on July 24 condemned the aggression of the Armenian armed forces and expressed unequivocal support for Azerbaijan’s independence, territorial integrity, and sovereignty.

“As the members of Malaysia – The Republic of Azerbaijan Friendship Group in the Parliament of Malaysia, we condemn the Armenia armed forces’ attacks in Azerbaijan’s Tovuz region launched on July 12, 2020. Malaysia unequivocally supports independence, territorial integrity and sovereignty of the Republic of Azerbaijan. As it is mentioned in the recent communique by the Coordinating Bureau of the Non-Aligned Movement dated July 18, 2020, we reiterate our support to the settlement of the conflict between Armenia and Azerbaijan on the basis of the United Nations Security Council resolutions (S/RES/822, S/RES/B53, SRES/874, S/RES/884) and express our solidarity with the Republic of Azerbaijan in the efforts aimed at restoration of its territorial integrity.

We also join the statement by Organization of Islamic Cooperation dated July 14, 2020, demanding full and unconditional withdrawal of the Armenian armed forces from the occupied territories of Azerbaijan and support a peaceful settlement to the conflict on the basis of sovereignty. territorial integrity and inviolability of the internationally recognized borders of the Republic of Azerbaijan.

Furthermore, we extend our condolences to the families of those killed, wishing a speedy recovery to the injured.”

Previous Azerbaijan’s Ambassador to Moscow Polad Bulbuloglu addresses our compatriots living in Russia
Next WHO: Number of COVID-2019 cases across globe up by over 200,000 in past day