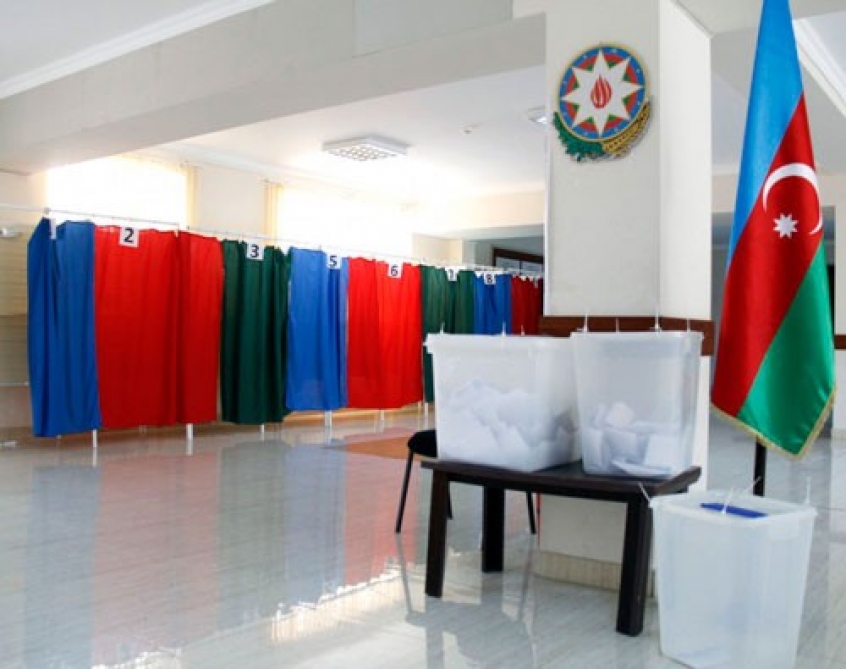 The English-language Mexican newspaper Pulse News Mexico has published an article highlighting the parliamentary elections held in Azerbaijan on February 9.

“Freezing cold winds and intermittent snow did not deter Azerbaijani voters from turning out Sunday, Feb. 9, to cast ballots in a nationwide snap parliamentary election.

With 883 international observers from 58 countries — along with 77,790 local observers — inspecting and scrutinizing virtual every step of the voting process, Azerbaijanis turned out in record numbers to cast ballots in an early race for 125 Milli Majlis (National Assembly) posts.

In a well-greased process that has been fine-turned by five previous parliamentary votes — each carefully monitored by international organizations and electoral watchdogs — candidates from 19 parties competed for seats.

In total, nearly 60 percent of the nation’s 5.3 eligible voters participated in the polling process, casting ballots at 5,570 polling stations operated in 125 Azerbaijani constituencies.

A record 1,314 candidates — 21 percent of whom were women — participated in the election — and only 122 were from the ruling New Azerbaijan Party, which, despite its low presence, got the majority of votes, according to Azerbaijan’s Central Election Commission’s (CEC) preliminary results report, released late Sunday night.

Final results are expected to be issued by the CEC at the end of the month.”