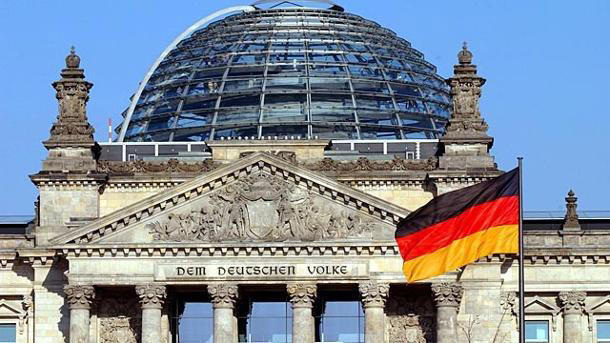 It is difficult to understand the unreasonable attacks on Azerbaijan and the biased information circulating about the country in the German press in recent days, Member of the Milli Majlis (Parliament) Elshan Musayev told Trend.

Apparently, he said, the intensification of ties between Azerbaijan and the EU is something that does not suit Germany.

“At the same time, Germany is creating obstacles for Azerbaijan for participating in NATO military exercises. In addition, this country remained indifferent to the victory of Azerbaijan in the 44-day-long Patriotic War. Germany has been silent for years about the just position of Azerbaijan on the Nagorno Karabakh conflict. The German ambassador in Azerbaijani avoided participatig in the trips of the diplomatic corps accredited in Azerbaijani to the liberated territories. That is, such a prejudiced attitude has always been present, and now absurd attacks on Azerbaijan are organized through the German media,” Musayev said

According to him, Germany is currently facing various problems.

“This country lost the battle with COVID-19, its economy is in recession. A political crisis is observed in Germany, and the European strategy pursued by this state has not justified itself. In short, it would be better if the German media dealt with the internal problems of their country,” he explained.

“Those in Germany who are engaged in such propaganda, and conduct a biased policy against Azerbaijan, must understand that they will achieve nothing by these actions. The people of Azerbaijan and their leader are strong and decisive. We have our own path, along which Azerbaijan is moving towards success and a bright future,” Musayev said.