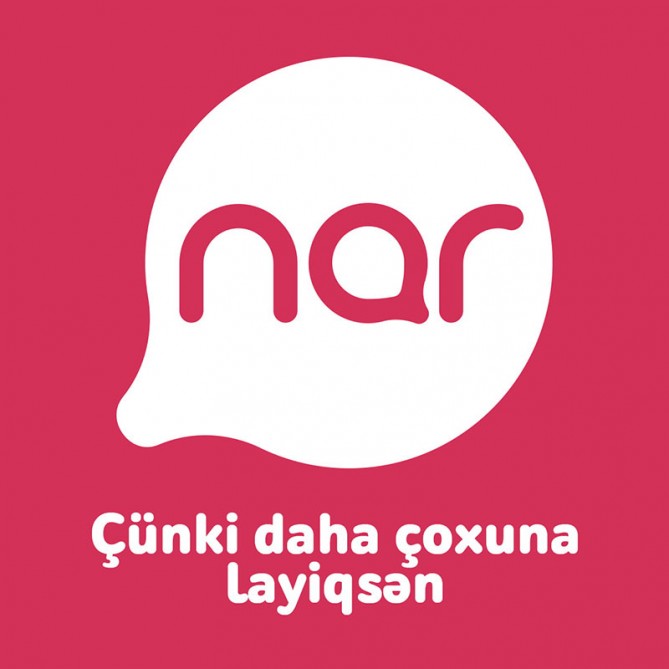 Nar announced the results of the first quarter of 2019. According to the results, the mobile operator has demonstrated high growth dynamics by many indicators during this period. Thus, thanks to the advantageous internet packages of Nar, 60 percent increase in mobile internet usage was recorded in comparison with the same period of the last year. Increase in the number of internet users was affected by the tariffs and packages offered by the mobile operator, the increase in the number of base stations installed all over the country, as well as the growth of the 4G smartphone penetration.

During the first quarter of the current year, the customer satisfaction level has also increased thanks to high quality service provided by the mobile operator. According to the survey conducted by independent research companies, the number of Nar subscribers increased by 12 percent compared to the same period last year and exceeded 2.2 million. During the first three months of the current year, the mobile operator continued to strengthen its network in the regions along with the capital city. Over the past three months, over 25 new 3G and 4G base stations were installed throughout the country. Compared with the same period of 2018, the number of users of the Nar 4G internet has increased by 110 percent and exceeded 600 thousand.

“Azerfon” LLC (Nar brand) has started its operations on March 21, 2007, and within a short period of time became one of the leading companies of the telecommunications and mobile communication industry of Azerbaijan. The Nar brand name was selected as the symbol that resembles the cohesion of the rich cultural and historical heritage of Azerbaijan with the modern life. Being the first operator in the country to introduce the 3G technology, Nar provides the customers with a wide 4G network coverage. With a large network of over 7400 base stations, covering 97 percent of the country’s territory, Nar provides more than 2.2 million subscribers with the high quality services.